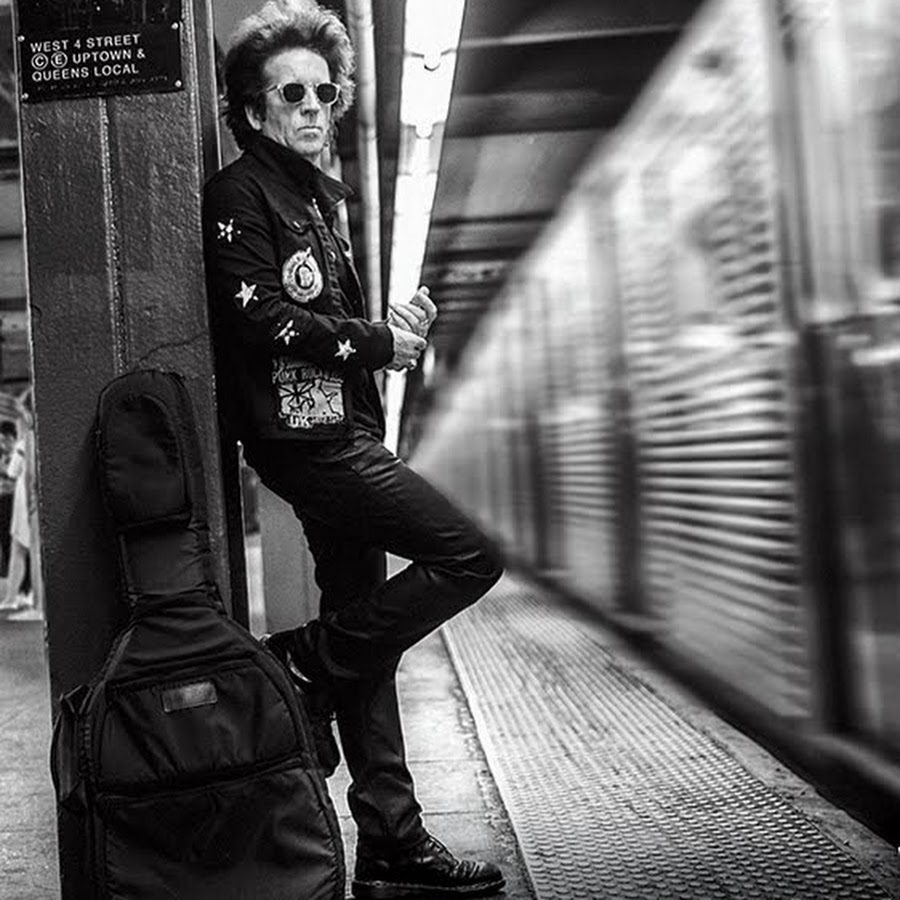 “The unofficial poet laureate of New York City.”—Uncut. Willie Nile is a New York lifer—a singer-songwriter cut as much from the cloth of Greenwich Village’s folk music community as the Bowery’s punk scene. Bono, Bruce Springsteen, Pete Townshend, Lou Reed, Lucinda Williams, Jim Jarmusch, and Little Steven are among those who have sung his praises.

One of the most brilliant singer-songwriters of the past 30 years.”—The New Yorker

‍
“...one of the most gifted singer-songwriters to emerge from the New York scene in years.” -The New York Times

Nile's gem-filled catalog encompasses blazing rock ’n’ roll, thoughtful folk-rock, intimate acoustic balladry and even an album of Bob Dylan covers. And while it’s hard to think of many recording artists who are doing some of their best work this far into their careers, Nile continues to seek out new creative challenges and conquer new musical territory.

While many of us have struggled to salvage a sense of purpose from a year’s worth of isolation, veteran New York rocker Willie Nile has tapped into his own lockdown experience as a source of inspiration for the set of haunting new songs that comprise his emotion-charged release, The Day the Earth Stood Still (2021).

He’s amassed an enthusiastic international fan base along the way that includes such admirers as Bruce Springsteen, with whom he's guested onstage on several occasions, and Pete Townshend, who personally requested him as the opening act on the Who’s historic 1980 U.S. tour. The list of avowed Nile fans also includes Bono, Lou Reed, Paul Simon, Ian Hunter, Graham Parker, Jim Jarmusch, Little Steven and Lucinda Williams, who once remarked:

“Willie Nile is a great artist. If there was any justice in this world, I'd be opening up for him instead of him for me.” - Lucinda Williams