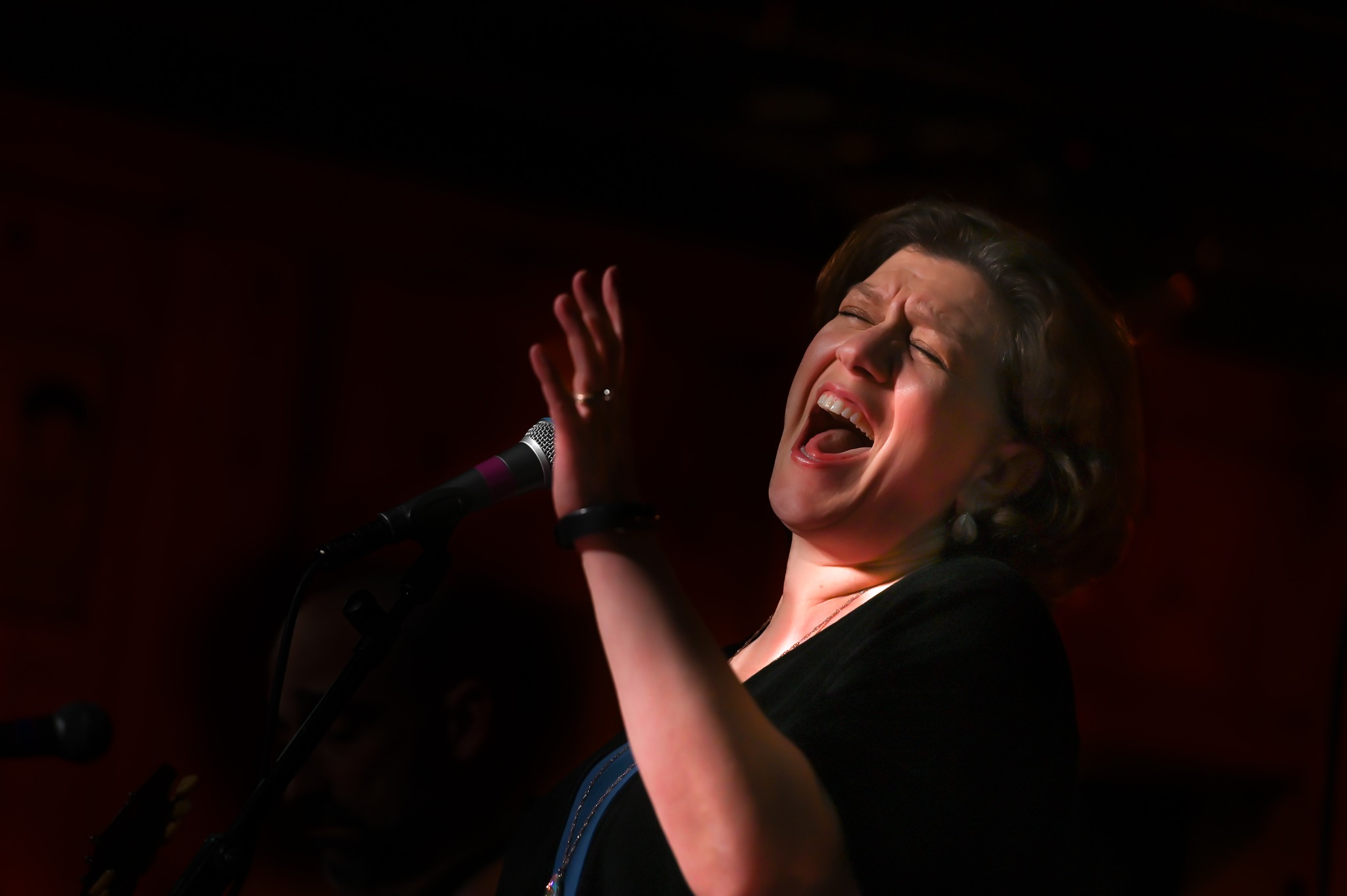 Tribute to Bonnie Raitt | Celebrating one of Willa’s greatest influences, and one of contemporary blues’ greatest artists.

Vincitore and Company's set will include iconic hits and a few deep cuts, with the entire show drawing from Raitt’s repertoire, spanning five decades.

Vincitore and Company continue to evolve their eclectic mix of music and players. Willa’s shows typically feature her original material, which debuted at the Falcon back in 2013, and still includes a wide range of blues, funk, soul, and Americana-inspired compositions.

Willa’s debut CD, Better Days (2017) was among The Blues and Roots Music Report’s Top 50 Contemporary Blues releases of 2017. Willa’s second release, Choices, was coined “A mind blower,” and, “the best (early) release of 2019,” by The Rock Doctor (John Kereiff). Since the pandemic began, Willa has pivoted away from albums to digital singles and has released four since May of 2020, all of which are available on her Spotify and YouTube channels.