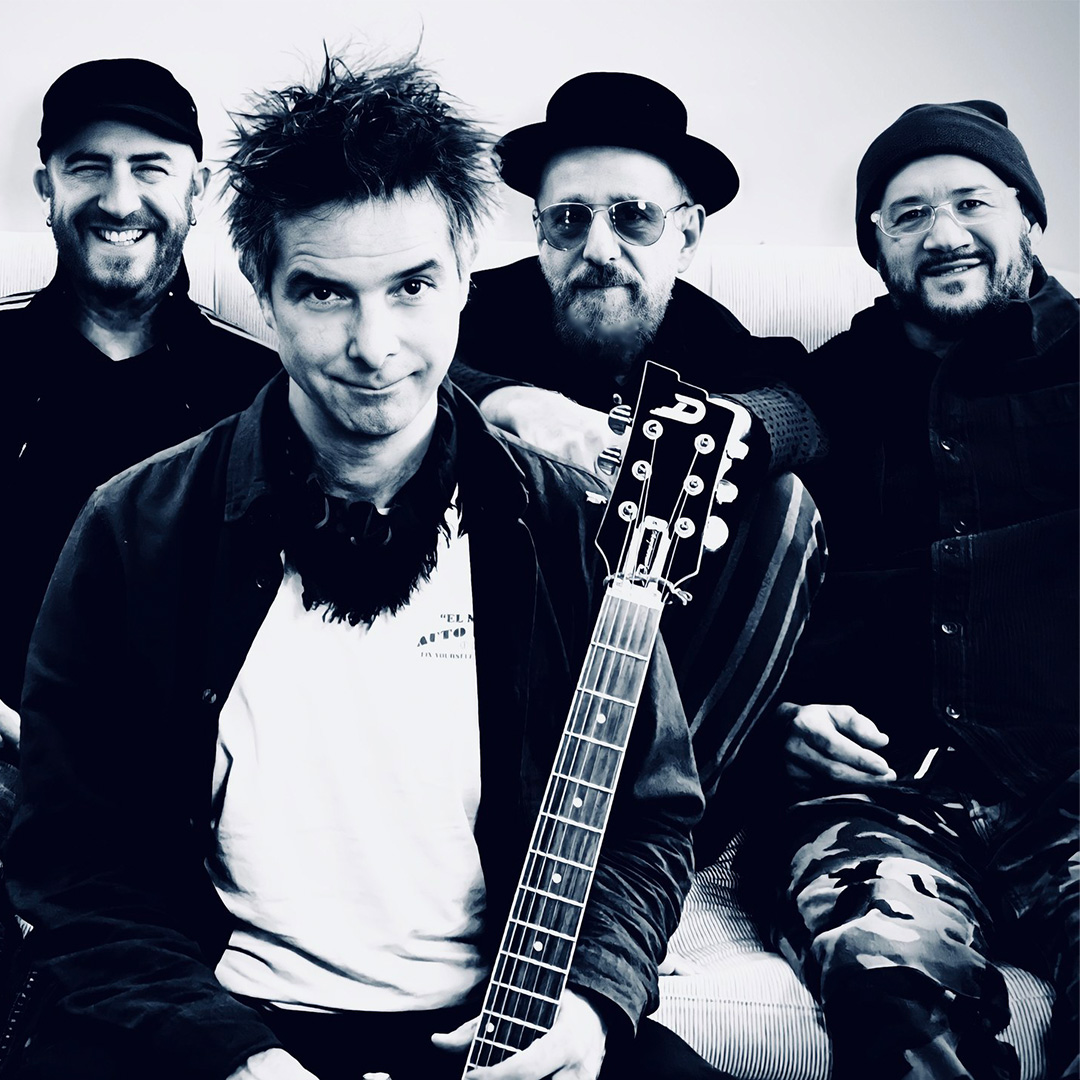 Jack Petruzzelli and Rich Pagano - both of the world renowned Beatles tribute ensemble THE FAB FAUX - have created a new project performing music from the very origins of Rock and Roll, Juke Joint and Soul Blues, once known as "The Devil’s Music". Listen and dance.

‍With Will Lee, bassist for the Late Show with David Letterman, and Jimmy Vivino, bandleader for Conan, Jack is a founding member of The Fab Faux, the critically acclaimed, internationally touring Beatles tribute band (that doesn’t dress up).A seasoned touring and recording musician, Petruzzelli, is a multi-instrumentalist, performer, producer and songwriter who has had the privilege of working with Patti Smith, Ian Hunter, Joan Osborne, Rufus Wainwright and Sara Bareilles, among others. In the studio, Jack has collaborated with numerous platinum artists, as well as yet unknown sensations. He co-produced Joan Osborne's "Bring It On Home" - 2012 Grammy Nominee for Best Blues Album of the Year - and is co-producing an upcoming album of Bob Dylan covers for Osborne, recorded at his studio in the Pocono mountains of Pennsylvania.

For the last 25 years, Rich Pagano has made a living as a New York City session drummer, singer and touring musician. His recording, producing and stage credits include, Patti Smith, Rosanne Cash, Robbie Robertson, Ray Davies, Willie Nile, gospel icon Marie Knight, Joan Osborne, Levon Helm, Roger Waters, Mott The Hoople, legend Ian Hunter and the premier Beatles band, The Fab Faux in which he is a founding member and singer/drummer.Some of the mentioned artists have recorded at his New York City studio, New Calcutta Recordings with Rich as engineer or as producer. Other current endeavors include teaching a class that he created called, The Art of Recording Classic Drums as an adjunct teacher at The Clive Davis Institute of Music at NYU in New York City or at his studio. Rich is also a sought after Musical Director and has curated events as a band leader for The Michael j. Fox Parkinsons Gala, Michael Dorf Presents, CES Convention in Las Vegas and The Annual John Lennon Tribute in New York City. Management and booking of musicians, artists and events is facilitated through his company Hi-Fidelity Music.Currently, Rich is in the studio recording his second solo release with his band The Sugar Cane Cups and intermittent touring with celebrated singer/songwriter Marshall Crenshaw and Early Elton Trio