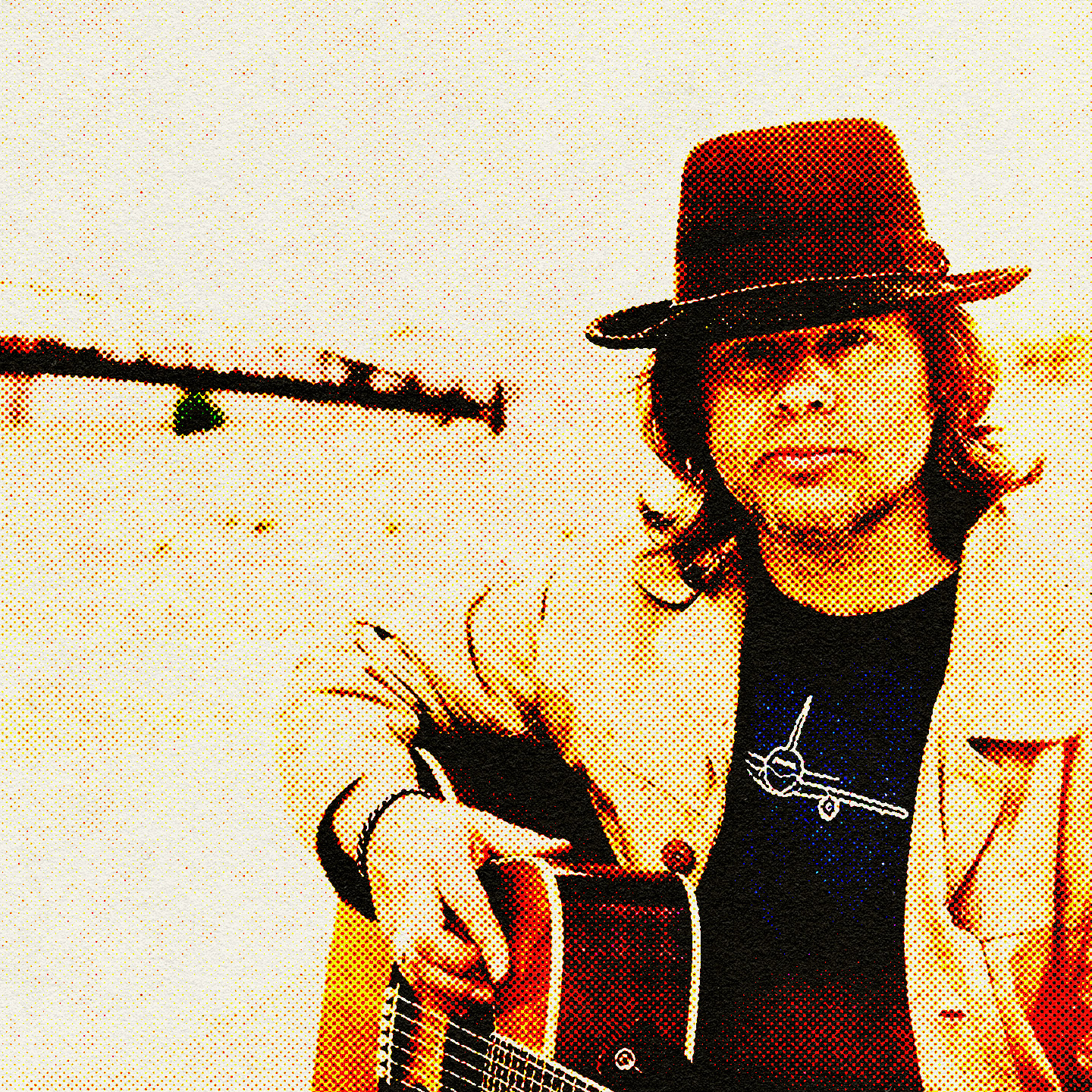 With The Restless Age ft Lee Falco (drums), Will Bryant (keys), Brandon Morrison (bass) and special guests. "Tom Freund is indeed one of the great singer-songwriters. He constructs a unique world, defines it, and then burns it to the ground. Truly unique and absolutely brilliant." –All Music Guide

Freund’s intimate, heartfelt new solo album, East of Lincoln, chronicles a personal journey along the path from self doubt to enlightenment. Freund takes his time and lets these new songs simmer, and that—along with memorable guest spots from longtime friend and collaborator Ben Harper and an all-star cast of session players—is a big part of the record’s charm. The record is a potent reminder that life is measured not just by our successes, but by how we choose to grow from our failures.

Sixteen-year-old Hudson Valley singer-songwriter - Sarah “Sarie” Hyun - plays music evoking Phoebe Bridgers, Taylor Swift, and Olivia Rodrigo. She has written over 70 originals in the indie / folk genre and specializes in acoustic playing and vocals. Sarah is entering her junior year of high school and hopes to continue to pursue music as an adult.