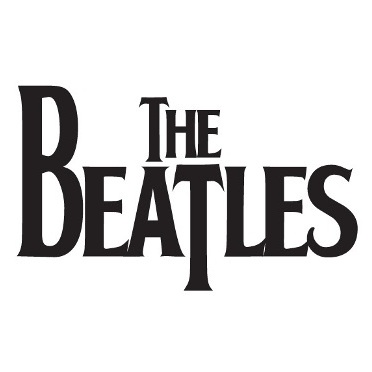 Best of the White album, Abbey Road , Let it Be and other select songs recorded between 1967-1970.  performed by an extraordinary ensemble that includes the Hudson Valley's most gifted veteran players, under the direction of bassist, producer, arranger, Scott Petito.

‍Joey is the guitarist & lead vocalist for the progressive NY-based rock band "3". Joey has worked with numerous artists including Parliament-Funkadelic and Bad Brains.

‍Danny Blume is a Grammy and Juno award-winning music producer, mixer, engineer, and musician. For some years, he toured and recorded with Kid Creole and the Coconuts.

‍Multi-instrumentalist and composer, Jeff was also a member of the band Mercury Rev. In addition to his ongoing solo work and work for film, television & commercial advertising, Jeff is an active session musician.‍

‍Bryant has established a solid reputation recording in the region and touring with The Restless Age, and as an ensemble member with Donald Fagen's Nightflyers, Kate Pierson of the B-52s and Bill Payne of Little Feat.