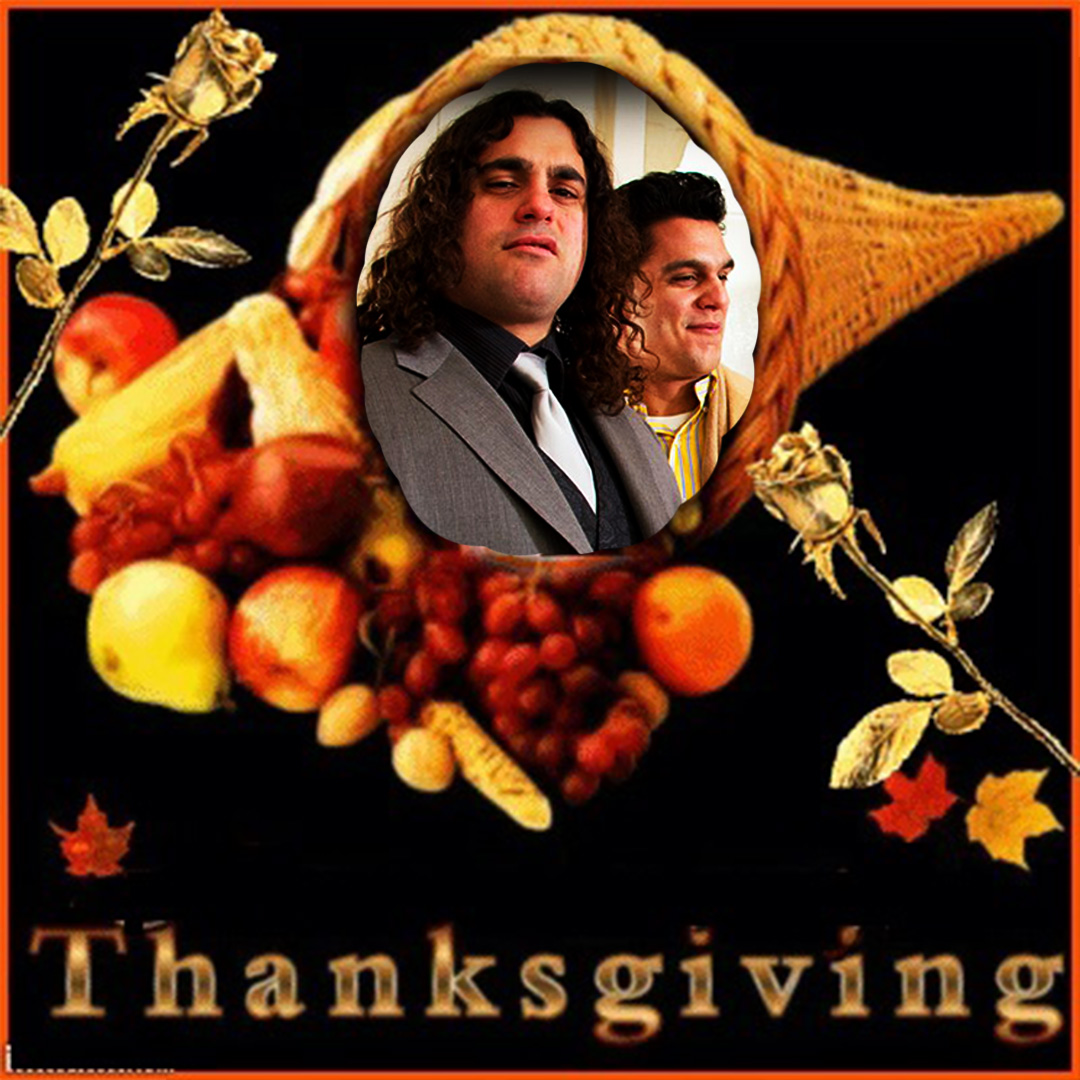 ‍The Thanksgiving Eve tradition returns to The Falcon for its seventh year! A night to celebrate and re-unite with friends, family, and loved ones. The Mazzstock Famiglia is happy to provide the soundtrack for this grand get together.

Since 2005, AMG has been bringing the thunder to audiences throughout the Hudson Valley and Tri-State area.  This band of brothers offers a truly energetic and unique sound whose live performances are chock full of brains, muscle, heart, and balls-- but mostly heart and balls.  In 2009, the band dubbed themselves The Godfathers of the HeaVy Mellow sound after their second album "No Working Title" traversed all styles of music, from hip hop to hard psychedelic rock, acoustic jams, reggae, blues (and technically country-- see bonus track "Adjourned").  It left listeners bewildered as to whether or not to bang their heads or smoke a fatty, start the revolution or take a nap-- or do all of these things at the same time (WHOA).  Either way, the groove was undeniable, as was the influence and inspiration of their surroundings in NY's artistic and culturally-rich Hudson Valley (hence the emphasis on "HV" in HeaVy Mellow).  After 17 years of playing together, the Gorillas boast an impressive resume headlining several of the music festivals in their habitat (Froggy Daze, Backyard Boogie Down), Co-Producing Big Lee Mazzola's music festival (Mazzstock), opening for platinum selling artists (Candlebox, Fuel), maintaining a perennial Thanksgiving Eve Residency at The Falcon, and have nearly sold out The Chance Theater in Poughkeepsie.  With (2) full length albums (Band of Bugouts - 2006, No Working Title - 2009), and (2) EPs (The EP - 2011, Backflips and Burnouts 2012)  already under their belt, the Alphas are excited to present their finest work yet in their third full length album.  Dubbed "The Grizzler" for its huge and filthy grunge sound, the album was 100% written, recorded, engineered, mixed, mastered, and produced within the band, all of whom are original members: The Don Vincenzo (rhythm guitars, lead guitars, vocals), Schwinny (lead guitars, vocals), Davy Heinz (Bass, vocals), and Anthony "Deep Fry" Defraia (Drums, mixing, mastering, engineering), with guest appearances by saxophonist Joe North (Skydaddy, Joe North Quartet), and Keyboardist / Synth player Darren Denman (Up and Orange, John The Martyr).   As the band adds the finishing touches to the album, they impatiently await the chance to unleash the fury of their new material on unsuspecting crowds in the summer and fall of 2022.  AMG aims to treat the album's final lyric as prophesy, as they plan to literally captivate their audience - "Now Yous Can't Leave!

SkyDaddy is a jazz-funk-rock fusion band from downstate New York. With catchy hooks, memorable messaging and a knack for improvisation, SkyDaddy could be described as a “funky festival jam band, but with sing-along lyrics.” Live performances blend genres and styles, ranging from jazz/pop tunes like Just Enough Wine to EWI-driven space funk jams and mashups. SkyDaddy, comprised of Tom Clancey (guitar, vocals), Dave Heinz (bass, vocals), Pat Agresta (drums) and Joe North (sax/EWI),hasl released its 2nd EP -- Wide Eyes -- across all major digital channels."SkyDaddy is a modern fusion of funk and jazz who are up-and-coming in the Northeast festival scene. Their jams sound a bit like the Grateful Dead but with different vocals and added saxophone. Comparatively, their lyrics and vocals can be compared to Twiddle. Catching these guys at a speakeasy in NYC would be quite the treat before they start popping up on outdoor festivals in Summer 2017.

Influenced by Funk, Soul, n Rock, Jason plays music you feel with powerful vocals that can get as subtle as a kiss, visual lyrics, and music with a groove.

A traditional and original country band celebrating the best of what is truly American, breathing new life into classic honky-tonk. They released their debut album “All The Honky Tonks Have Died” (2022) on all major platforms.

The band’s family dynamic and contagious passion for the genre makes for an engaging performance featuring twangy guitars, soaring harmonies, and a ton of energy - to prove that real country music is alive and well.

Virginia Ronconi sings, plays guitar, and has been compared to a young Emmylou Harris. Her husband Tyler Ronconi plays lead guitar and sings, deeply inspired by the B-bender Telecaster playing of Byrds guitarist Clarence White. Thomas Califano plays bass and sings, and is affectionately called “country John Entwistle” by his sister Virginia. On drums is the multi-talented Thom Johnson, from Peekskill, - a renowned author, artist, and Bannerman Castle historian.