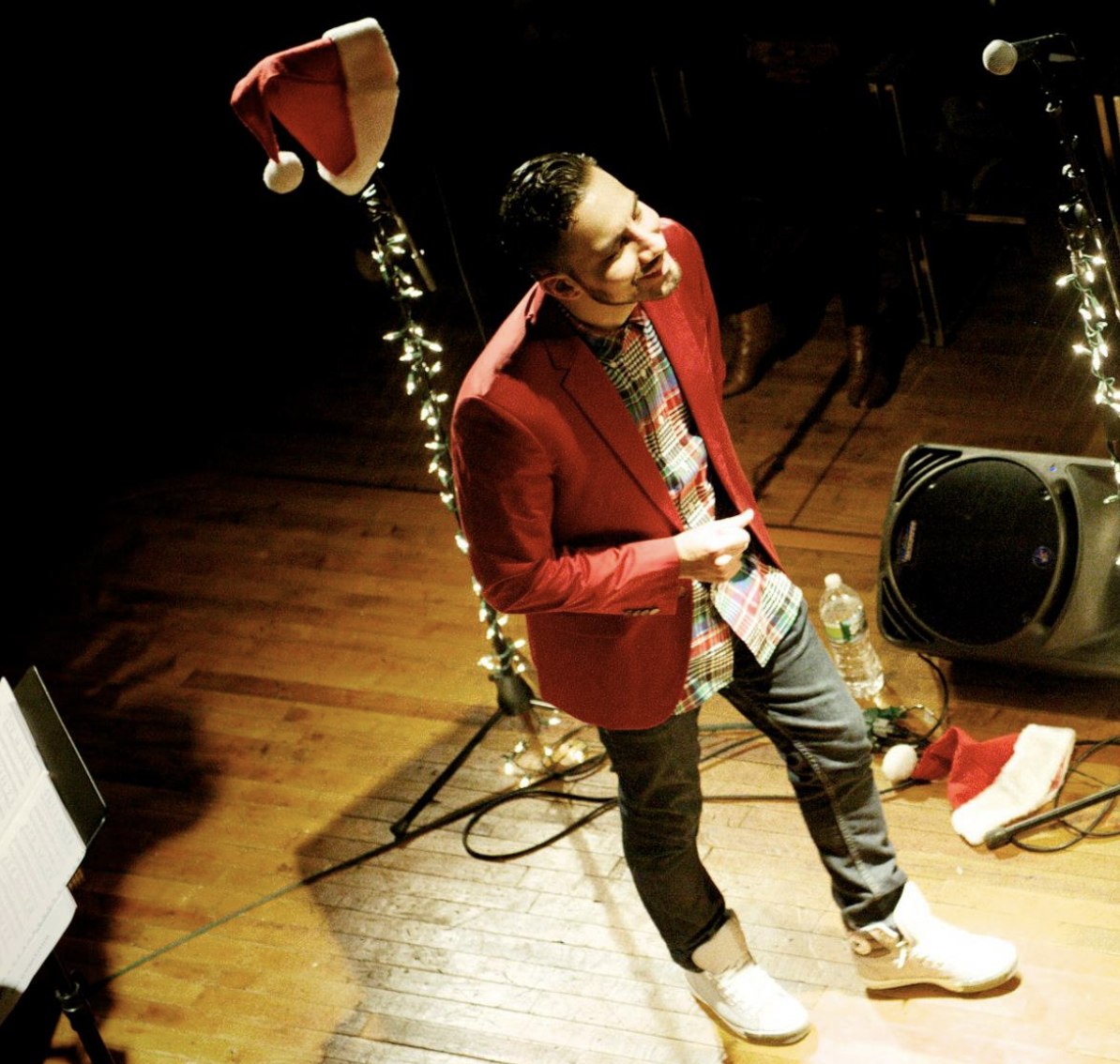 Collazo joins an all-star lineup, and delivers that cozy holiday spirit with three generations of Collazo family singers (kids and all!) - to include: brother Kevin, Sister Sigrid, father Carlos, cousin Jay Vegas and plenty of nieces/nephews to boot!

...and more to be announced!

“Meet new-school-old-school crooner BSKi, (pronounced “bee-skee”) with a touch of Jamiroquai and neo-soul, it’s the pure poetry he’s writing that takes his sound to another level….” - ElevtrTrax

A first generation “Nuyorican”, he grew up listening to his father playing guitar and singing the classic boleros of Rafael Hernandez and Trío Vegabajeño. His family singing group, Élan, was signed to Columbia Records before evolving into what would become the soul-pop indie collective, "Live Society" who released three studio albums together, including their swan-song, "Only a Disaster" (2014).

Collazo has performed alongside such notable names as Shawn Mendes, The Roots, Elle King, Ice Cube & Andy Grammer and has been seen on NBC's Saturday Night Live, The Tonight Show with Jimmy Fallon, Late Night with Seth Meyers, and the Late Show with Stephen Colbert.

BSKi’s 2016 EP “Keep it Light” and brand new single “Get on the Floor“ are available everywhere.