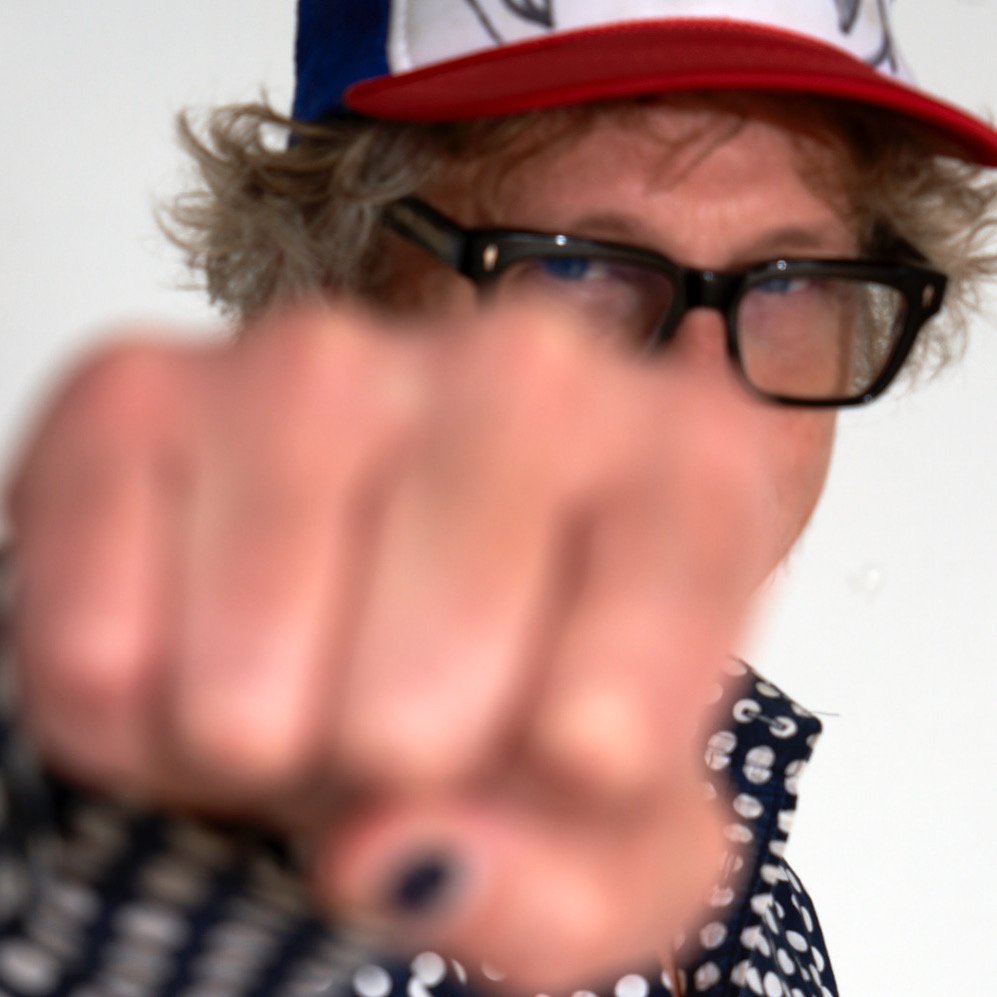 Critically-acclaimed songwriter and guitarist Stephen Clair "rocks with the grit of Bruce Springsteen and sings with the sardonic poetry and phrasing of Lou Reed." — Rogovoy Report, WAMC

Stephen Clair tells “a true story” with his new album, To the Trees

Once the essence of the itinerant troubadour, writing and performing his songs from Seattle to the south of France, Stephen Clair has been everywhere, man. Clair first came to prominence when WFUV pronounced its love for “Jen In Her Underwear,” putting Clair not only on the map, but the road.  Fast forward a thousand shows and half a dozen albums, Stephen Clair is ready with his 9th full-length record, To The Trees.

Clair is prolific, writing songs daily. There have been a few albums in a row in recent years, including, mid-pandemic, The Small Hours; and, prior, in 2019, the Malcolm Burn-produced Strange Perfume.

The latter prompted Glide to declare: “Blending the kind of jaggedly cool guitar and piano that put Spoon on the map with a deadpan, almost spoken-word vocal delivery,”, “it quickly evolves into a righteous bar band anthem that feels as much linked to acts like the Hold Steady as it does to Wilco.”

Clair’s wry humor and sharp eye have been likened to folks like The Felice Brothers, John Prine, and Ray Davies. He relishes life on earth, particularly his well-travelled little slice of it. It’s messy, difficult, a little funky and always changing.  Clair sings of three-legged dogs leading parades and of leaving his boots in the street in hopes that someone with the right size feet might come along. Clair is a singular songwriter and performer, a man with a voice all his own.

Then there’s the unmistakable sound of Stephen Clair with a guitar. (When is he without one?) He lures so many sounds from six strings. In his hands, that little black and white Martin sings. And what magic does he do to coax those sounds out of a Telecaster? It’s a major topic of conversation—a buzz, a hubbub, a roar—after each of his shows.

On To The Trees, Clair’s trusty library again inspires, with the title track paying deference to Italo Calvino’s “The Baron in the Trees”—this song’s subject walking out on a family meal to live out her days amidst the limbs.

This is Clair’s grand statement, as individual and open as a record can be—embracing change, accepting the new and sending fresh shoots out on its own.

Maybe it’s time for all of us to head To the Trees.

"Stephen Clair is in a fine position to secure that big breakout he’s been building towards over the course of eight albums and a career that’s found him in the role of a tireless troubadour.”
— American Songwriter

No Depression calls John John Brown’s debut album The Road "a supple and suggestive blend of astute Americana accompanied by a quiet, reflective glow", while Americana UK said his newest release is "so well written that every song could be a short story". Post to Wire noted that “John Prine is a clear influence in the way Brown rolls astute observations and a humorous slant into his lyrics”.  Out on the road, John John was invited to perform at the 50th Anniversary of Woodstock at Bethel Woods, which is the original site of the legendary festival. Over the years, he has been chosen as a 2020 Kerrville New Folk winner, an Emerging Artist at the 2017 Falcon Ridge Folk Festival, and a winner of the 2016 South Florida Folk Fest singer/songwriter contest.  Seeped in good storytelling and fingerpicking melodies, John John Brown seems to have discovered part of the mystery that surrounds the great singer/songwriter tradition.