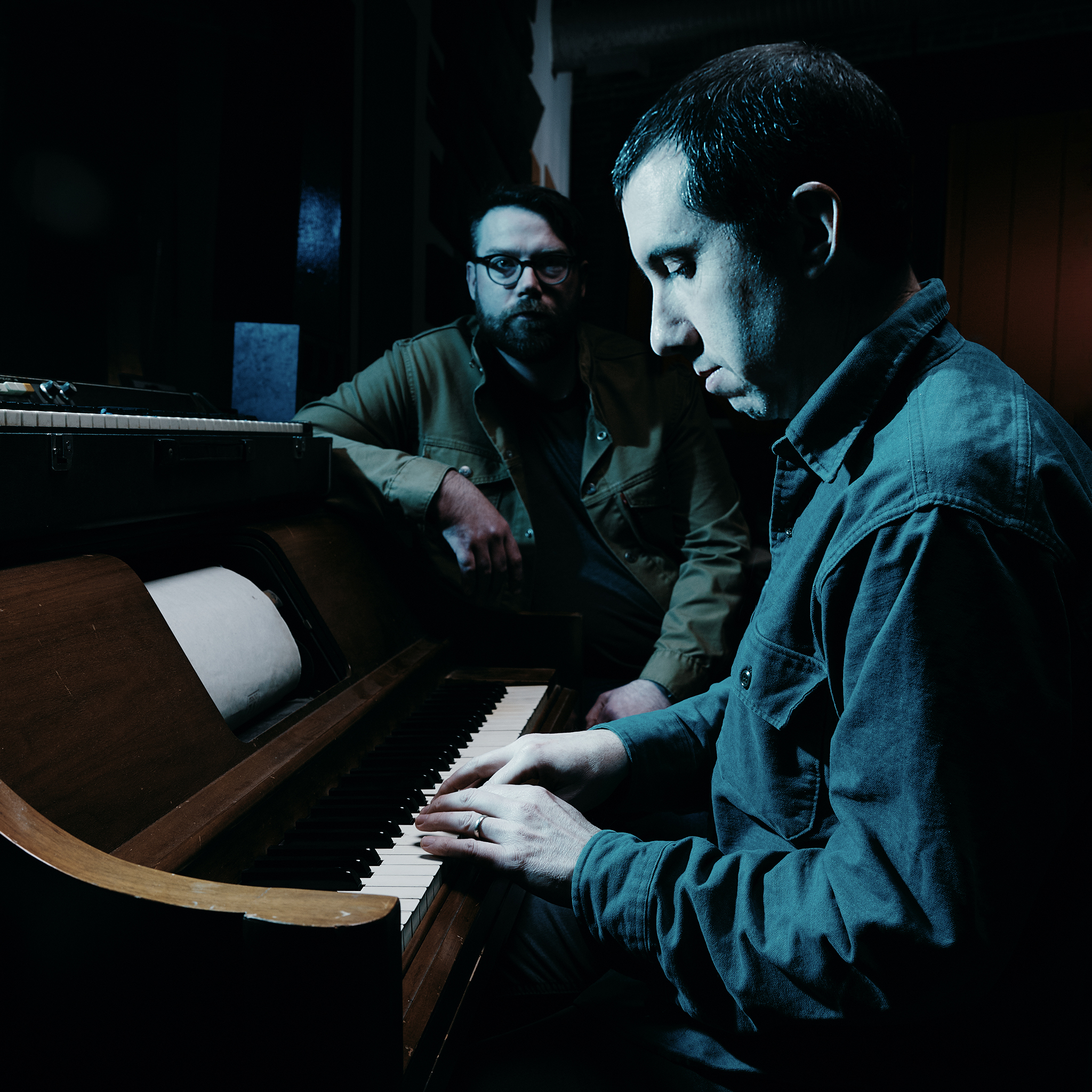 No reservations
With opening act:
8pm

Based out of the Hudson Valley, New York, the duo of Sean Hansen and Dan Coutant are otherwise known as Spoils System.

Their gift for melodic, and often beautifully discordant indie rock was first displayed in the mid-to-late ’90s “emo” outfit Joshua (Doghouse Records), who released three full-length albums and several EPs. After supporting bands like The Get Up Kids and At the Drive-In on tours of the U.S. and Europe, and two headlining tours in Japan, the group quietly disbanded in 2002.

Both Coutant and Hansen went on to pursue careers as audio engineers and eventually reconnected to form Spoils System as a creative outlet during the pandemic in 2020/2021. Home recordings were molded into songs as the two passed ideas back and forth over the internet. The duo enlisted old friend and acclaimed producer J. Robbins (Clutch, The Sword, The Promise Ring, Braid, Jets to Brazil) to mix the bulk of the album’s 10 songs, while also recruiting producer/composer Alap Momin (Dälek) to mix the group’s dancier offerings. The subsequent album is Smoke Signals, a euphonic blend of psych-rock, chamber pop, hip hop, indie rock, and soul that distills the vast musical influences that have been accumulated by the two over their careers.

Blue Museum started a few years ago by Michael Hollis, but they found their sound when Jeremy Boniello joined the project and began contributing his songs to the band. Michael and Jeremy composed their new record when everyone was forced into isolation during the pandemic and enlisted award winning composer/producer/engineer Scott Petito to help them realize their vision on Room to Breathe. Room to Breathe draws influences from power pop groups such as The Lemonheads, 90’s alternative like The Flaming Lips, and experimental indie rock like Phil Elvrum and Wilco. The band is excited to share the songs from Room to Breathe with the world. You can catch them live with their full band featuring Phoebe Heretz on vocals and keyboards, Phil Motl on drums, Josh Boniello on bass, and of course, Michael Hollis and Jeremy Boniello on guitar and vocals.