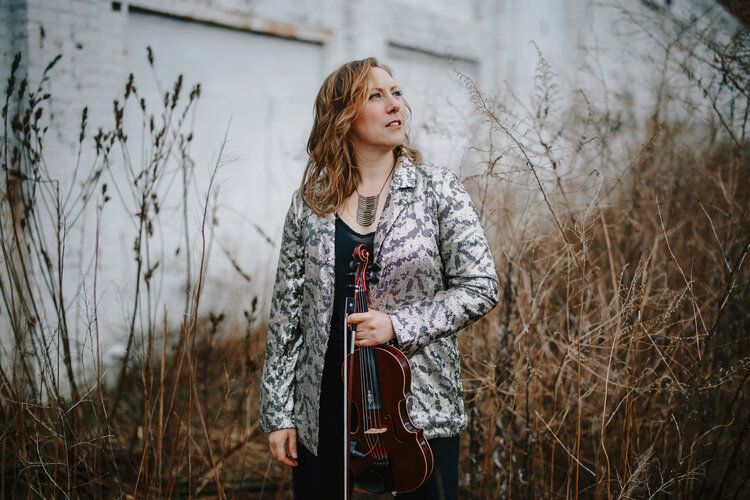 Hudson Valley singer/songwriter/fiddler Sara Milonovich and her band Daisycutter deliver a heady harvest of heart-stopping original roots rock and alt-Americana gems. Their latest album, Northeast, is packed with atmospheric, powerful pieces, most written by Milonovich, with words that paint poignant, personal scenes, and melodies that linger long after the last listen. As an interpreter Sara is a singular force as well, weaving her own experiences and artistic voice through the threads of well-chosen, lived-in covers of songs by the likes of Josh Ritter, Karine Polwart, Joe Strummer, and Led Zeppelin.

Sara, who was named 2022 Americana Artist of the Year by the Capital District Thomas Edison Music Awards, is also a seasoned side musician to such artists as Richard Shindell, Pete Seeger, Eliza Gilkyson, and Jim Gaudet and the Railroad Boys, and a featured player in the recent smash Broadway musical Come From Away.