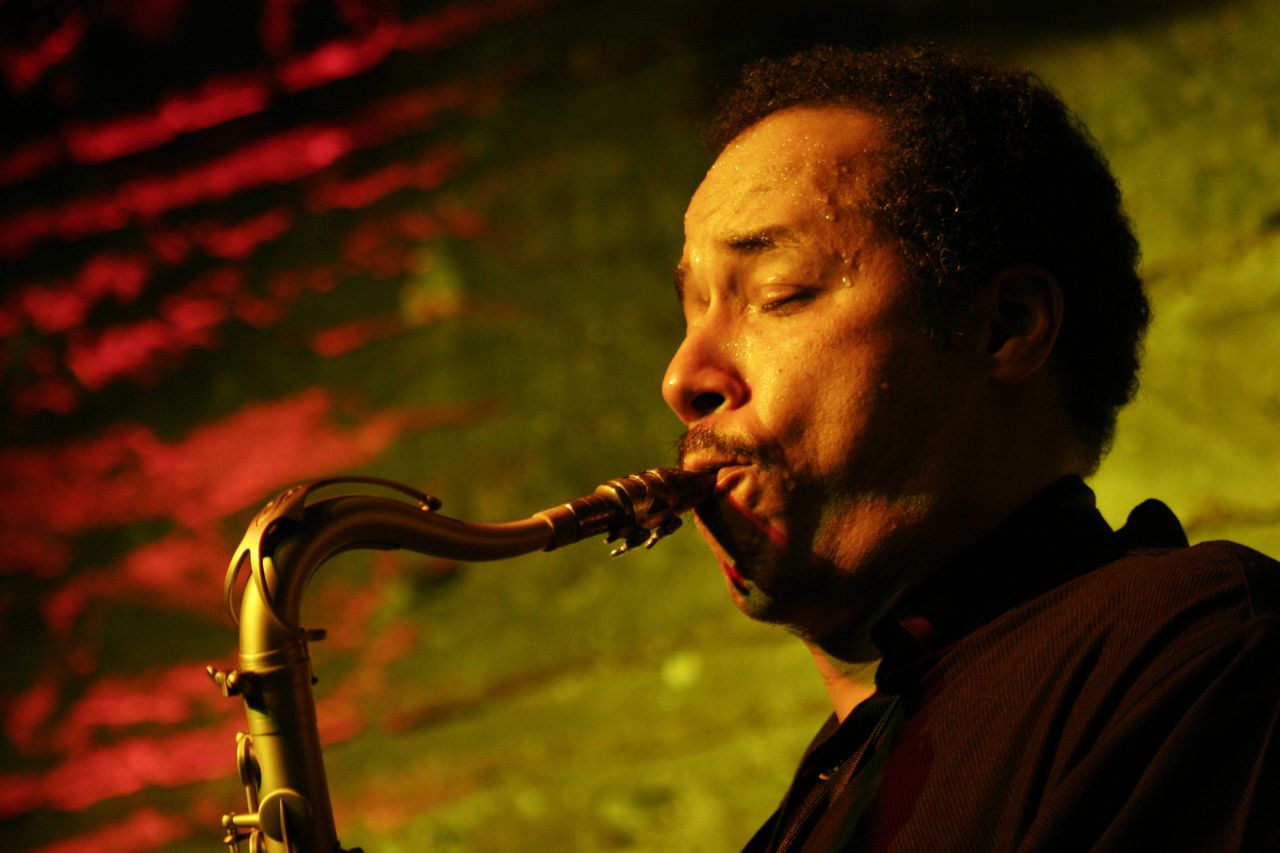 No reservations
With opening act:

Ricky Ford is a badass tenor saxophonist. Many will recall his fierce and strong playing on his Muse releases in the '80s. Others may be aware that he was a stalwart member of big bands like the Duke Ellington Orchestra under the leadership of Mercer Ellington and with Charles Mingus and later the Mingus Dynasty band.

One of the leading tenor saxophonists of his generation, Boston-born Ford trained at the New England Conservatory, and was invited, by Mercer Ellington to join the Duke Ellington Orchestra a few months after the passing of Duke Ellington and Paul Gonsalves.

As a leader, he has recorded 21 albums and authored a vast repertoire of originals.  He settled in Paris in the 1990s, where he has played a leading role among the community of expatriate American jazz musicians there. Ricky recorded his most current albums - 7095 and Sacred Concert - with his Paris-based, Breton ensemble Ze Big Band.

JOHN KORDALEWSKI (Piano) is best known as the leader of the Makanda Project, a longstanding 13-piece band based in Boston which mostly performs his arrangements of previously unrecorded Makanda Ken McIntyre compositions.  He is also arranger and conductor for the Chicago-based Chico Freeman Orchestra.  As a pianist, he has worked with many renowned musicians including Odean Pope, Oliver LakeFeya Faku, Ku-umba Frank Lacy, Carl Grubbs, and Webster Young.

TONY MARINO (Bass) is a longtime (30-year) member of the Dave Liebman Quartet, with whom he has toured the world and recorded several albums.  He has also worked with  Kenny Werner, Al Cohn, Zoot Sims, Hal Galper, Mose Allison, Joe Lovano, Urbie Green, John Coates Jr.  and the String Trio of New York.  He also appears on recordings with artists such as Phil Woods, Bob Dorough, and the Kaleidoscope Quintet. Tony is on the faculty of the Pennsylvania Jazz Institute.

THURMAN BARKER (Drums) is a Chicago native and one of the early members of the famed Association for the Advancement of Creative Musicians (AACM).  He performed and recorded with other AACM members including Muhal Richard Abrams, Joseph Jarman, Leroy Jenkins, Amina Claudine Myers, and Roscoe Mitchell.  His wide ranging background also includes work as a classical percussionist, and as an accompanist for Billy Eckstine, Marvin Gaye, and Bette Midler.  After moving to New York, he received acclaim for his work in the ensembles of Sam Rivers and Cecil Taylor.  He also has recorded five albums as a leader.  He recently retired from his position as a professor at Bard College, where he worked for 30 years.