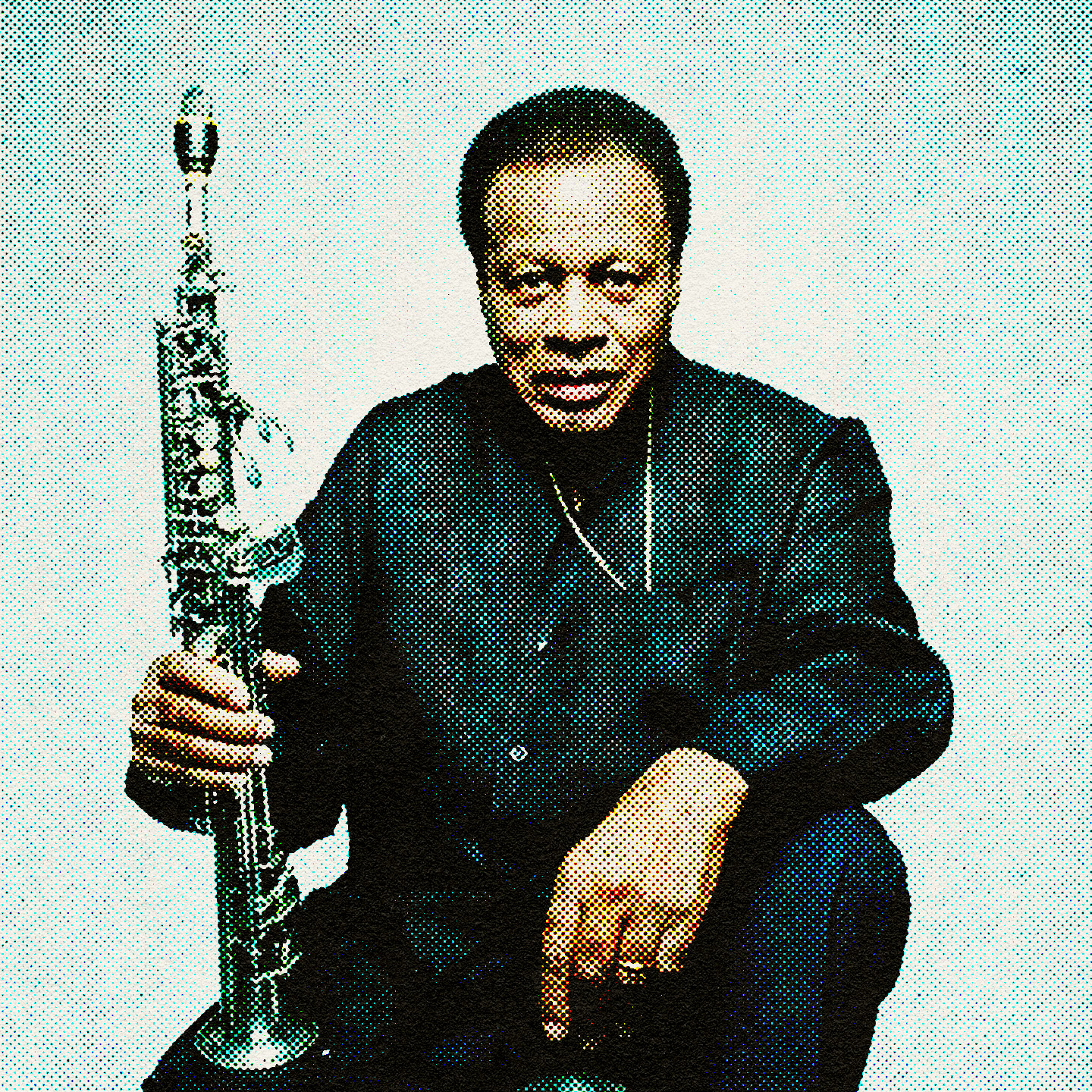 Palladium is a Wayne Shorter repertory group founded by producer & Shorter family friend Jesse Markowitz, who has also run Wayne’s social media since 2015. Palladium began as a live act in 2018 with the intent to share Wayne’s massive audience with the emerging musicians on the New York scene by exploring the vast terrain of Wayne’s compositional yield. Numerous shows to hone a group sound took place at Smalls Jazz Club, many of which can be observed in full on Youtube.

During the pandemic, Palladium expanded to a recording project, releasing two albums both of which include spoken word cameos from Wayne himself; “2020” features over 30 musicians in a variety of settings, and “Don’t Look Back” focuses on a single quintet pairing the legendary Victor Lewis with young all-stars Nicole Glover, Sasha Berliner, Sean Mason & Russell Hall. Both are available on