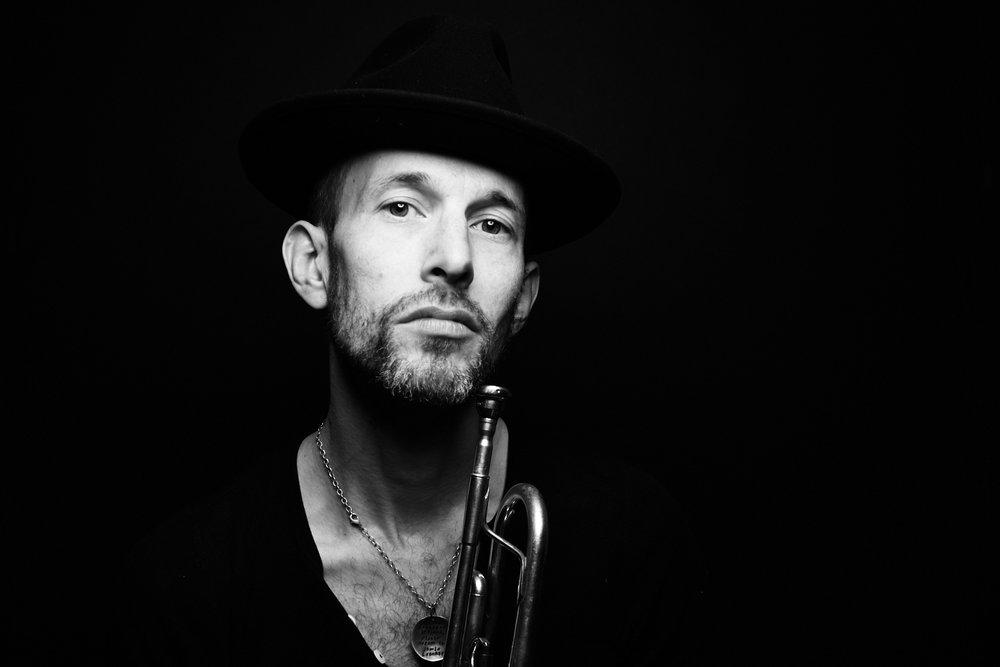 ‍Big Lazy has flourished for over two decades in NYC’s downtown music scene. Simultaneously noir and pastoral, gothic and modern, the instrumental trio conjures images from big sky country to seedy back rooms with cinematic clarity. With a nod towards classic guitar instrumentals and a fiery performance style, their most recent album, Dear Trouble, captures the essence of their legendary live shows.

Big Lazy founder Stephen Ulrich is the composer for the HBO series Bored to Death and the art forgery documentary Art and Craft. His filmic music can be heard in numerous recent episodes of NPR’s This American Life.