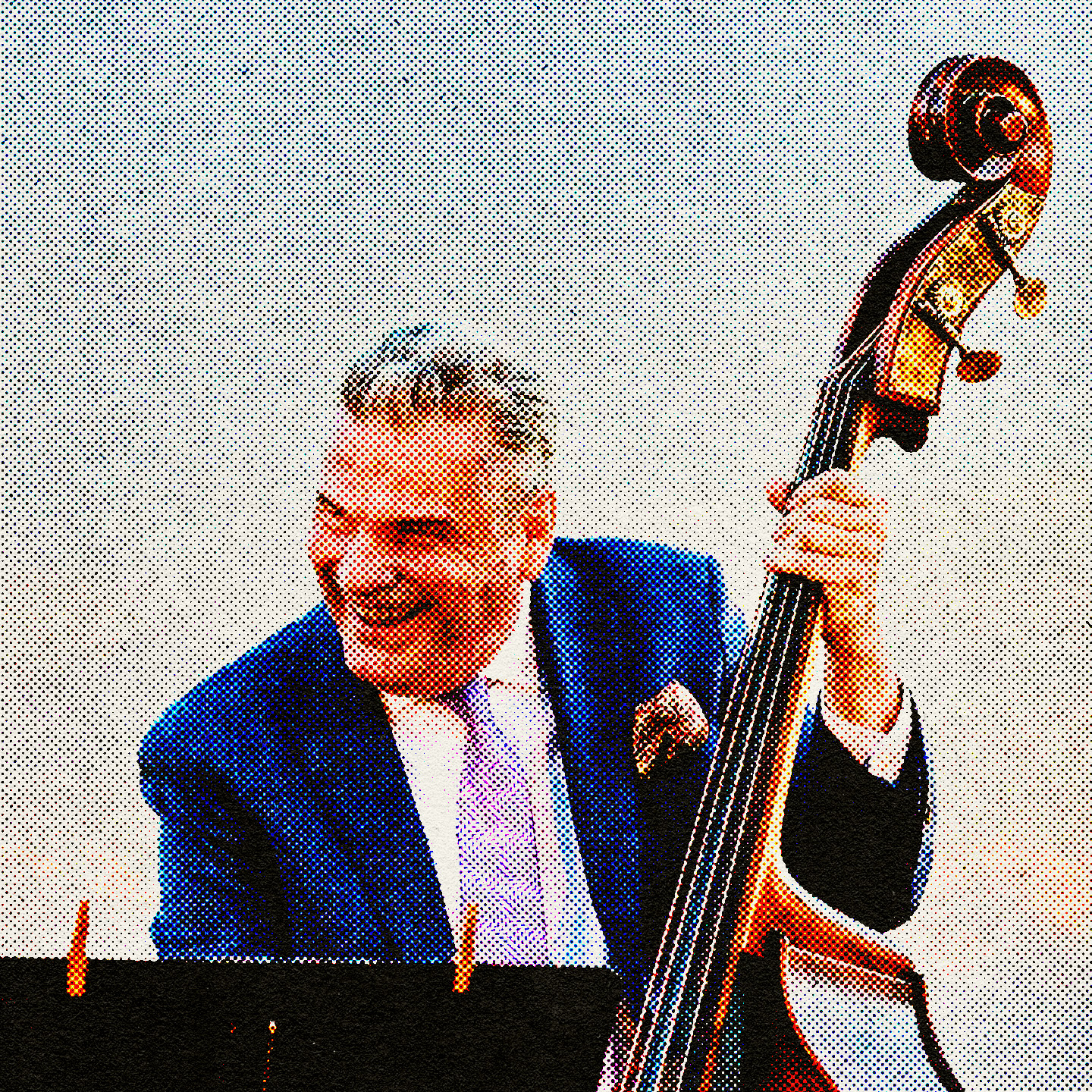 ‍A member of New Jersey’s first jazz family, Martin’s own impressive career as a bass player spans several decades and includes dozens of record dates and hundreds of concerts around the globe in various formations, often accompanying his father. Among his peers, he is considered one of the most swinging bassists on the scene and a “keeper of the flame” who masters the style like no one else today.His core collaborators are two young and energetic forces of the New York jazz scene, pianist Hyuna Park and clarinetist/tenor saxophonist Linus Wyrsch.

‍“Hyuna Park is a beautiful new voice on the piano. She plays with a feeling and maturity that is rare.”

‍
— Vincent Herring An award-winning jazz pianist, Hyuna Park’s musical universe is both deeply connected to New York and its vibrant jazz tradition while at the same time embracing her Korean and classical roots. She was the 2018 winner of the International Women in Jazz (IWJ) festival as well as the Jimmy Heath Award. She has graced the stage with Grammy award-winners such as Linda Oh, Luis Bonilla, Michael Mossman and Vincent Herring and performed at notable venues like the Kennedy Center and the French Embassy in Washington D.C., the Dizzy Gillespie Auditorium, and at the UN as well as a number of Embassies and Cultural Centers throughout NYC. Hyuna and her band are regulars at many of the more prestigious jazz venues in New York City such as Zinc bar, Iridium, Club Bonafide, The Metropolitan Room, and The Django.

‍
Swiss-born GRAMMY Award®-winning clarinetist and tenor saxophonist Linus Wyrsch has become one of NYC’s most sought-after instrumentalists, the Berklee College of Music alumnus frequently works with Lucy Kalantari & The Jazz Cats (GRAMMY Award® winner for Best Children’s Album 2018), the legendary Pizzarelli family among other well-known artists of the jazz and Latin jazz scenes. Linus tours in the US, Europe, Asia and South America, and regularly appears in NYC’s and the East Coast’s finest venues. To date, he can be heard on more than 20 albums, including the 2016 duo concert release “Live at Villa Irniger” with Swiss pianist Claude Diallo. TV appearances include NBC's Universal Kids (PBS Kids Sprout), NBC's The 10 Show!, NY1 and ABC7 News. Linus also produces and hosts the popular podcast “The Jazz Hole” (on BTRtoday.com) since 2009.