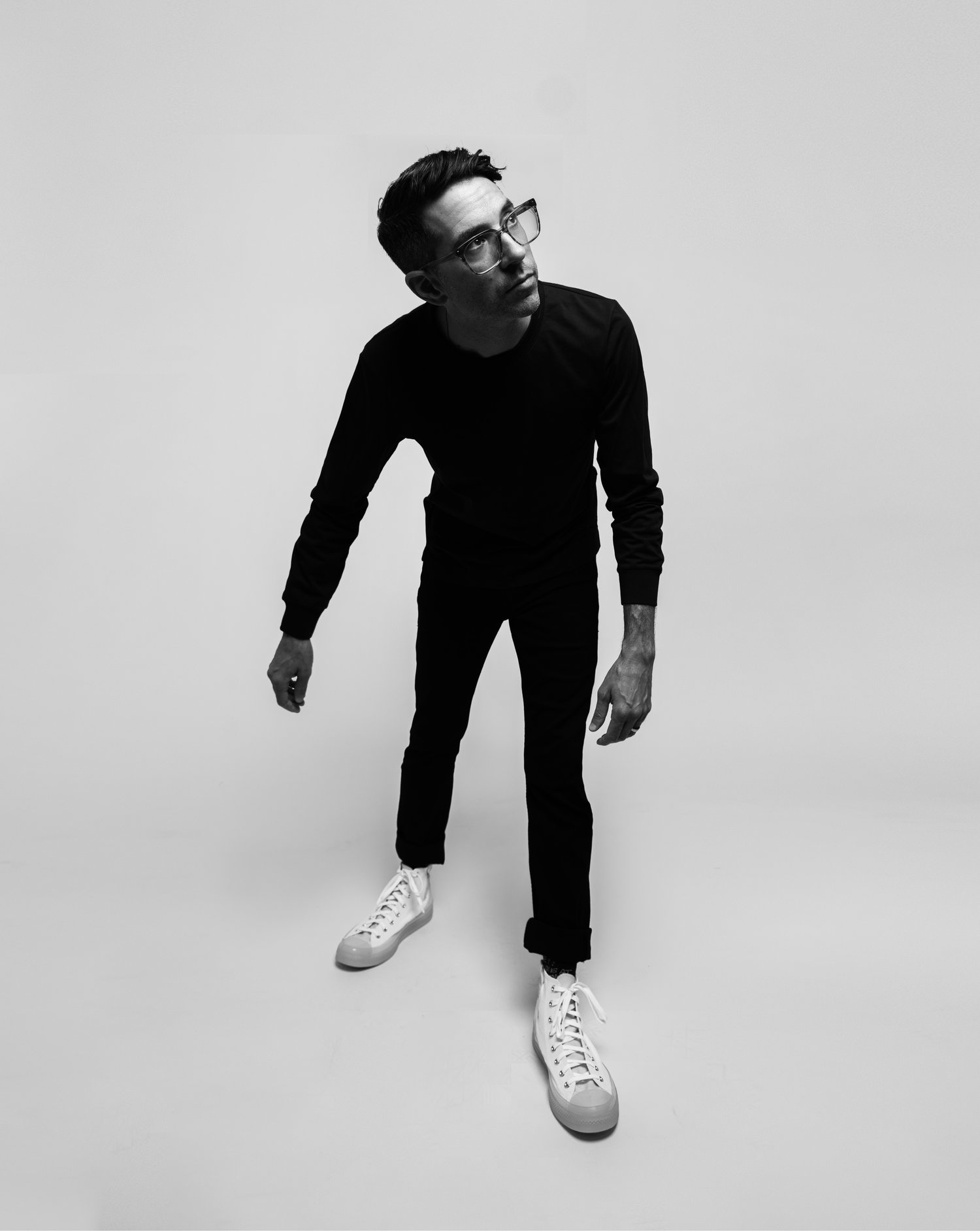 Mark Guiliana has become recognized as one of the world’s leading drummers, admired and in demand across the spectrum from jazz to rock to electronic music for his rhythmic sophistication, creative impulse and individual sound. He has been in the vanguard of drummers creating a new vernacular on the instrument, blending virtuosity on acoustic drums with artfully deployed electronic beats and processing.