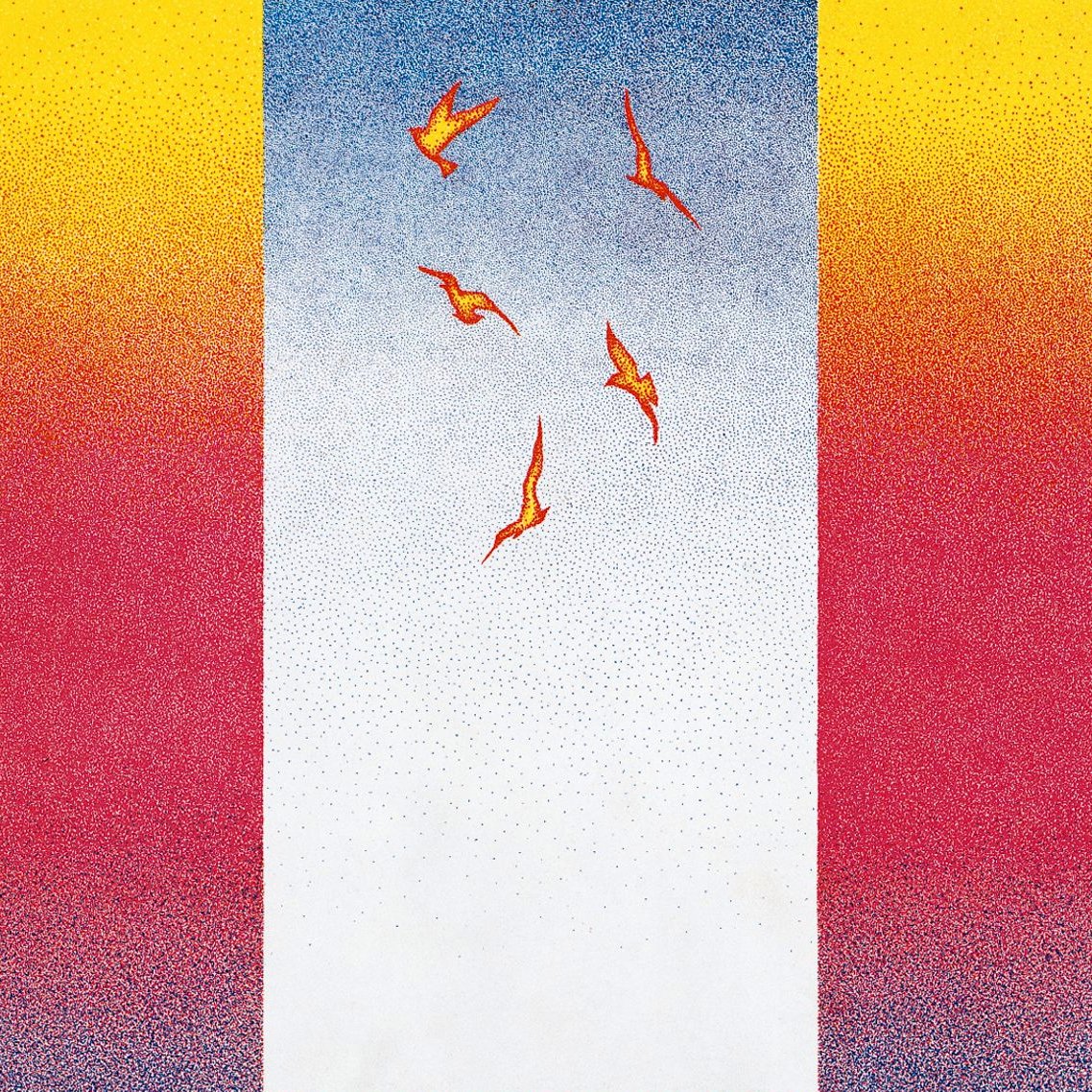 THE MAHAVISHNU PROJECT celebrates the 50th Anniversary of Birds of Fire - the second studio album by the original members of the Mahavishnu Orchestra. This performance will pay tribute, as well, to the late great guitar genius JEFF BECK (1944-2023) with an additional set of Beck material.

THE MAHAVISHNU PROJECT Celebrates the 50th Anniversary of Birds of Fire - the second studio album by the Mahavishnu Orchestra. It is the last studio album released -  January 3, 1973, Columbia Records - by the original band line-up before it dissolved. This performance will pay tribute to the late great guitar genius JEFF BECK (1944-2023) with an additional set of Beck material.

A Little Music History:‍"The Mahavishnu Orchestra blazed out of the left field at the beginning of the '70s with something very new:
jazz-rock fusion. They had a foot in both camps but belonged to neither. Rock audiences, already educated in the far-out by Jimi Hendrix, latched on to their complex musical explorations which took the burgeoning cult of instrumental virtuosity and raised the bar to a vertigo-inducing higher level." - Mick Wall / Classic Rock

The Mahavishnu Project has remained as the only ensemble to have the blessing and praise of every original Mahavishnu Orchestra member, including founder, guitarist and composer John McLaughlin.

‍“...a little note of appreciation for what you are bringing back to life. ....the beginning of finding my own way in music, and to hear you guys playing those tunes ....is quite amazing.” - John McLaughlin

"What is primary to me is that they are all great musicians. Everyone has to be a good improviser. You have to be able to take them to another place. These guys get there." - Jan Hammer

‍Drummer/composer/producer GREGG BENDIAN founded THE MAHAVISHNU PROJECT in 2001, making it the first jazz-rock special repertory ensembles, and the only one to receive the endorsement of guitar wizard Mahavishnu John McLaughlin and all original Mahavishnu members. During Gregg's wide-ranging career he has toured internationally and recorded with Todd Rundgren, Jan Hammer, Keneally-Bendian-Lunn, The Musical Box, John Zorn, Derek Bailey, Nels Cline, Cecil Taylor, Pat Metheny, Ornette Coleman, and Zoot Horn Rollo. Gregg teaches drumming, production, and conceptual composition through his website www.bendianmusic.com and in addition to being the producer of The Bottom Line Archive for Grammy-winning Omnivore Recordings, is the chief interviewer at the Yale Oral History of American Music in New Haven CT.
‍

‍Master pianist, synthesist, keyboardist and composer Neil “Nail” Alexander remains passionately involved in performance and production across multiple genres - including jazz, rock, funk, blues, electronica, ambient and contemporary classical. In a career spanning more than 4 decades Neil  has made his mark on the regional and international music scenes. In addition to his long running original music project Neil Alexander & NAIL, he has worked with numerous notable artists and toured worldwide with Pink Floyd Tribute “The​ Machine“, where he was a driving force in the group’s sound and subsequent success.

After tour​ing​ with ​Zappa Tribute band PROJECT/OBJECT, Robbie  join​ed​ RCA recording artists The Sound of Urchin​ and toured for 6 years.  He was​ the​ lead guitar​ist​ for the Zappa-alumni group, The Grandmothers of Invention featuring Napoleon Murphy Brock, Don Preston, Roy Estrada, and Tom Fowler.  He later joined Sean Lennon’s The GOASTT​. ​He toured ​with​ Banned from Utopia featuring Zappa-alumni Ray White, Albert Wing, Robert Martin, and Tom Fowler.  Robbie then toured with Rickie Lee Jones in which he played guitar, bass, keyboard, and backing vocals.