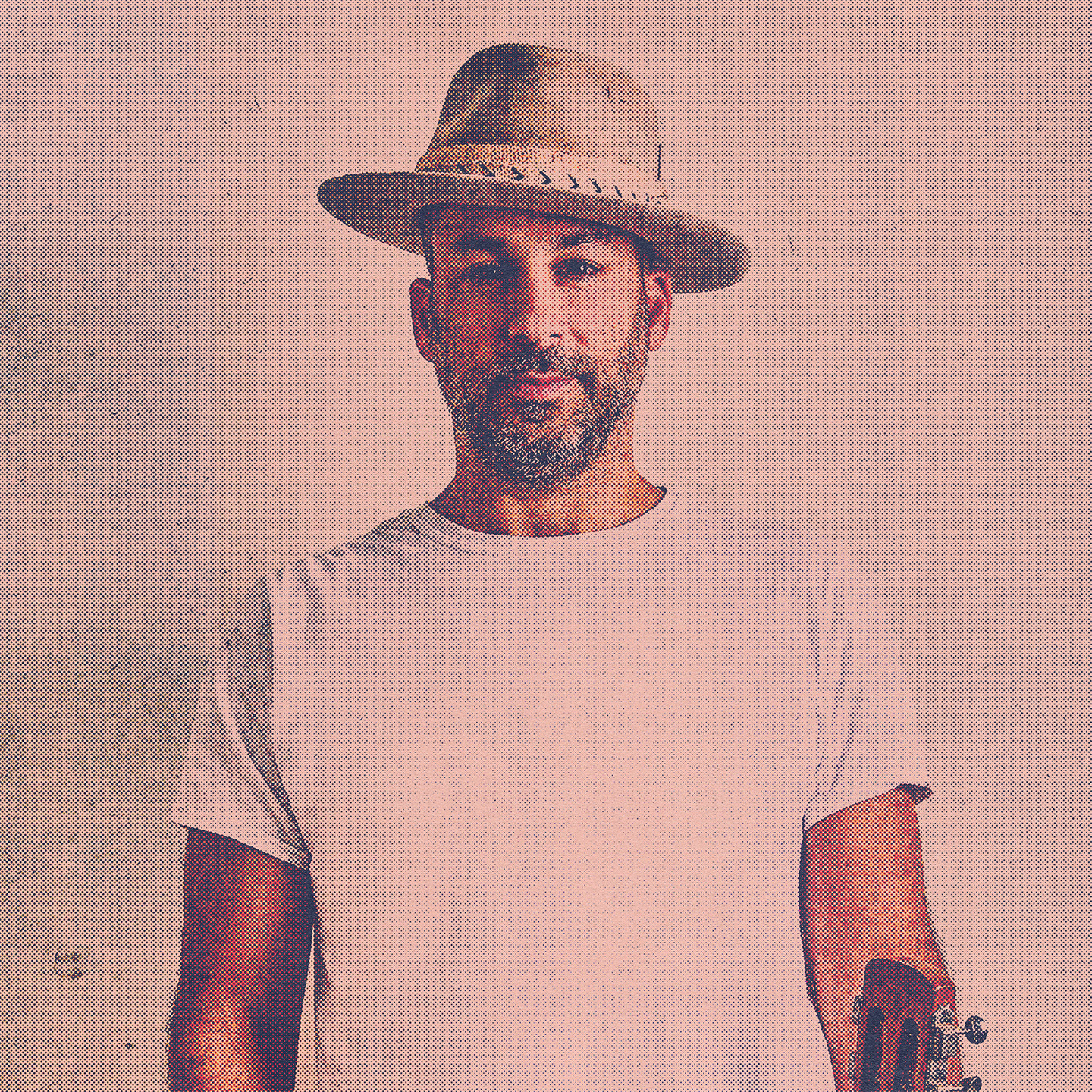 Critically acclaimed American artist Jonah Smith has released several records and has performed around the world at places like Bonnaroo, BAM Festival in Barcelona, The Bowery Ballroom in NYC, Ronnie Scotts in London, SXSW, and was a semi-finalist on America’s Got Talent.

He went on to perform four times on national television from Radio City Music Hall wowing the judges and audiences with his big soulful voice and considerable keyboard chops. In 2022, Smith ventured on his first tour in Europe in three years and his song, “When We Say Goodnight” was recorded and released by the legendary artist, Bonnie Raitt.