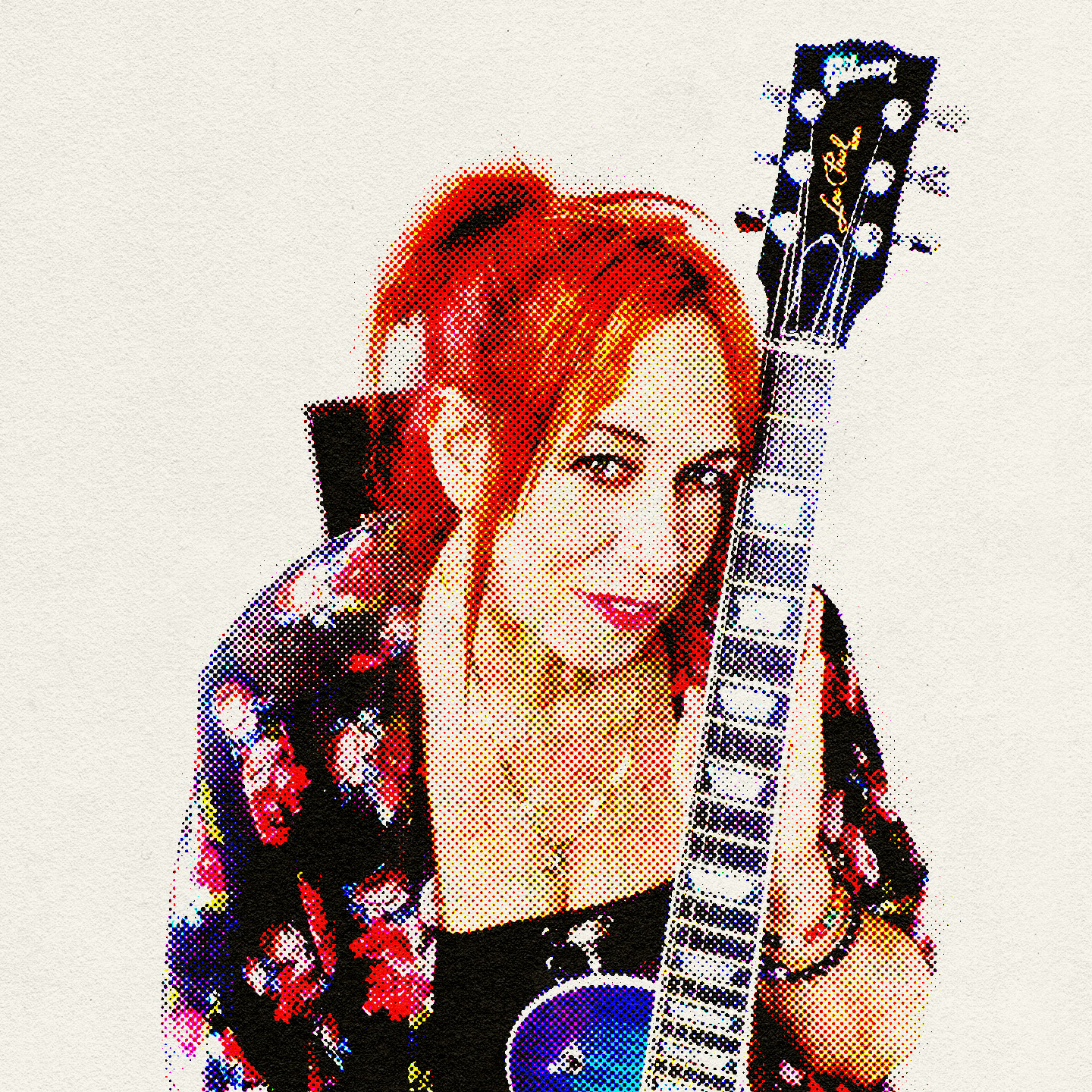 Queen of the blues rock guitar from Chicago, Illinois. "...if you’re seeking an incendiary guitar talent, you need to check out the string-bending, mind-blowing Joanna Connor." - Elmore. Her latest album '4801 South Indiana Avenue' was produced by Joanna Connor.

Joanna formed her own band in 1988 with weekly appearances at the Kingston Mines in Chicago.  Her formidable guitar playing, and distinctive soul-churning vocal ability caught the attention of Blind Pig Records, who released her debut album “Believe It” in 1990.

National and International accolades in the press and radio media resulted into a decade of world tours, a dozen recordings on Ruf Records, MC Records and others, a documentary on Germany’s WDR Television, and a multitude of TV appearances and radio features.

In 2005, she took a hiatus from touring to raise her young daughter, but yet two 15+ year residencies at Chicago's House of Blues and The Kingston Mines, honed Joanna’s considerable guitar and vocal chops even further.

A handful of videos of her incendiary slide guitar solos went viral creating a sensation and garnering attention from media and established musicians alike. Joe Bonamassa sought her out and offered to produce the kind of record he felt Joanna had always had in her and should deliver to the world.  4801 South Indiana is this record, a blues record that delivers all the raw emotion, passion, and fire that made the Blues so compelling from its inception. Bonamassa did not merely produce, arrange, and play on the record, he enabled and inspired Joanna to pull from deep within her all of what her life in music had given her. While steeped in tradition, the recording is no museum piece, it is alive and it is kicking, once-in-a-lifetime Blues.