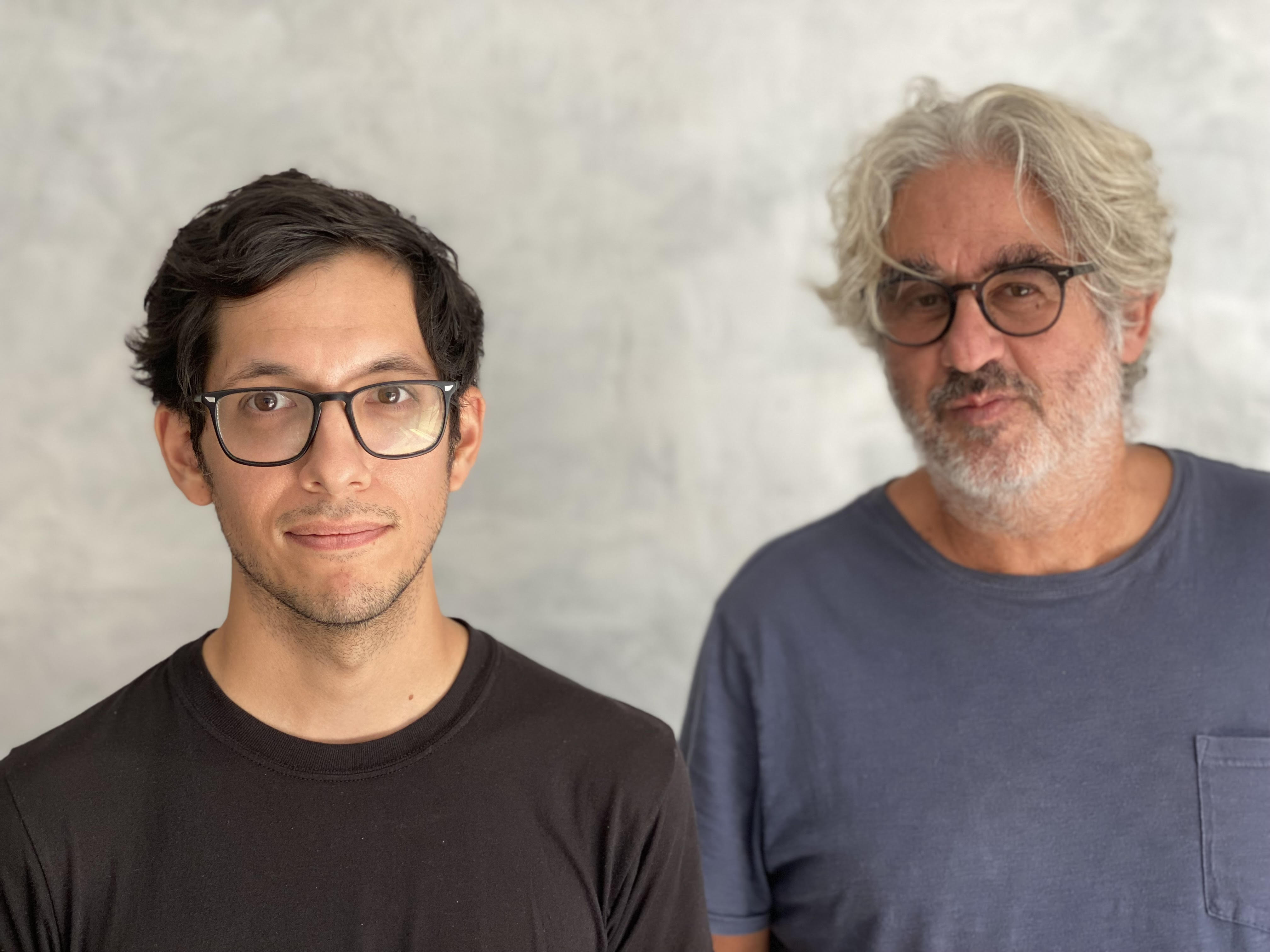 Tim Berne has been declared “a saxophonist and composer of granite conviction” by The New York Times. He joins rising-star guitarist Gregg Belisle-Chi for an evening of avant-garde music.

An exciting sound and impressive improvisatory qualities are offered on Mars, the first duo album by Tim Berne, a jaw-drop alto player and composer, and Gregg Belisle-Chi, an up-and-coming guitarist who, playing acoustic, is reinventing the jazz as we know it. The latter, a confessed admirer of Berne, released a solo album last year - Koi (Relative Pitch Records, 2021) - in which he interpreted pieces by the saxophonist. Here, they present a sophisticated menu with 12 Berne originals, and the result is less abstract than the above mentioned recording as it is easier for the listener to place the two instruments in context and grasp a more defined sense of direction.

“Rose Bowl Charade” opens the album in an alternative folk-jazz atmosphere, having the guitar slathered in acoustic magnificence and the alto toggling between tart and sweet tones. It sounds as much immersive as it is explorative, boasting a number of sustained pedals with pulsating notes floating around their centers.

Tossing off fragments of melody that replicate, match and integrate beautifully, “Purdy” (originally appeared on Berne/Mitchell’s Spiders album) is a highlight that shows a radiant lyrical vein. In turn, “Gastrophobia” remains in perpetual tension, while the duo’s capacity to articulate and create moods through mystery and timbre are in evidence on several titles - “Palm Sweat” is characterized by a fantastic conjoint work; “Frosty” denotes blues connotations (brought further to the fore on “Middle Seat Blues”) in addition to some rock chops and bop innuendos in an ode to tradition; “Not What You Think They Are” goes beyond with extra timbral allure, including droning multiphonics and guitar harmonics; and the short-lived “Giant Squids” is stripped down to its melodic essence.

Belisle-Chi sticks to his acoustic principles in the intro to “Big Belly”, where delightful dissonance and outstanding balance lead to the piece’s central figure. The cerebral “Dark Shadows” sets woozy, searching melodies against the churning flow that serves as a base. The temporary sparse accompaniment (just bass notes) does wonders and Berne rambles free in the middle register, grabbing that dazzling, sometimes inscrutable kind of beat in his phrasing that leaves no one indifferent.

Working with interesting frameworks, Berne and Belisle-Chi show a genuine, instinctual rapport in an album where their fearless inventive spirit and capacity of adaptation are fully on display.