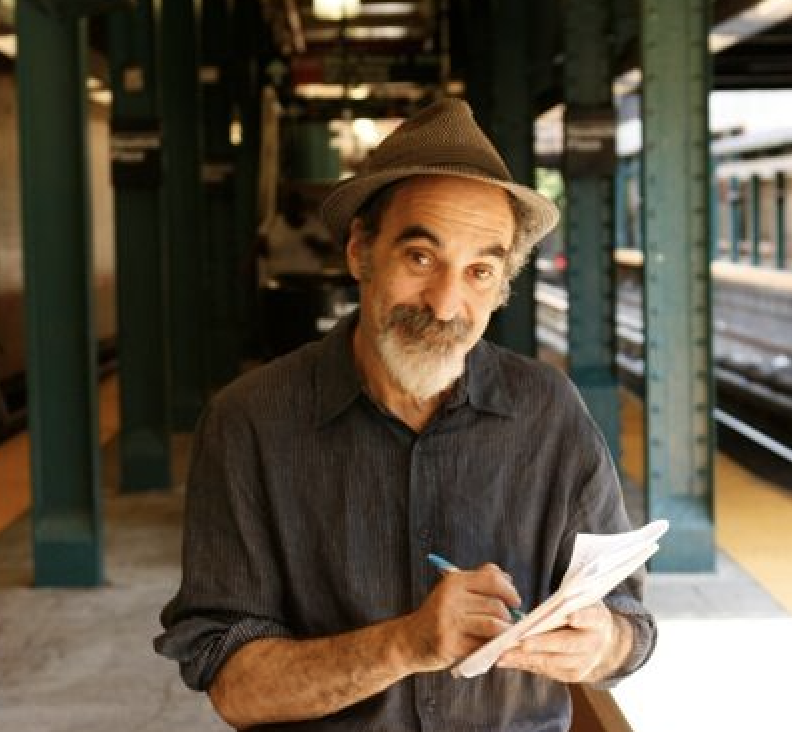 Roy Nathanson has had a varied career as a saxophonist, composer, bandleader, poet, actor and teacher. As primary composer for the band, Nathanson has written songs for a variety of singers including Elvis Costello, Deborah Harry, Jeff Buckley, Jimmy Scott and Mavis Staples.

Roy Nathanson has had a varied career as a saxophonist, composer, bandleader, poet, actor and teacher. After playing with the Lounge Lizards, Charlie Earland and performing in downtown theatre in the 80’s, Nathanson formed the Jazz Passengers with trombonist Curtis Fowlkes. The band has been together for over thirty years, creating a variety of recordings as well various thematic performance pieces. Since the 2000s Nathanson created various text/music combinations: a song cycle, “Fire at Keaton’s Bar and Grille,” the “Sotto Voce” band’s 3 CDS, “Sotto Voce,” “Subway Moon” and “Complicated Day,” and his radio play “You’re the Fool” for NPR.

After founding the music department at the NYC public school Institute for Collaborative Education in 2004 he published his first poetry book, “Subway Moon.” This text/music concentration became the focus of his music education projects “Subway Moon” and the exploration of the English word “home” in French speaking countries with the French band “Papanosh.” His new book of poetry, “Conversations and Other Songs” will be out in December 2020 as will his new recording “Small Things’ with singer Nick Hakim.