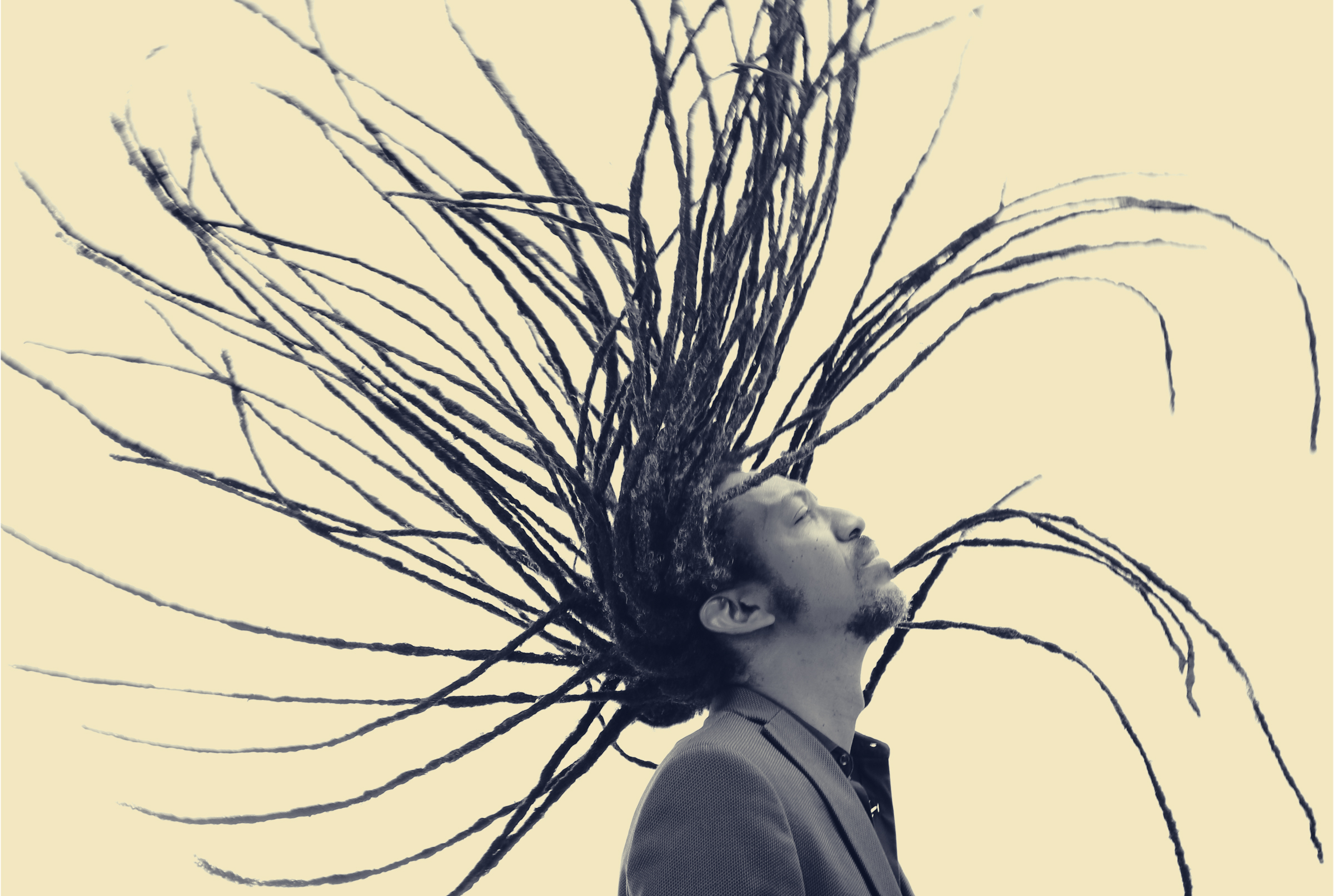 Since his arrival in the U.S. in mid 1995, Elio Villafranca is at the forefront of the latest generation of remarkable pianists, composers and bandleaders. His concert Letters to Mother Africa was selected by NYC Jazz Record as Best Concerts in 2016. In 2015, Mr. Villafranca was among the 5 pianists hand picked by Chick Corea to perform at the first Chick Corea Jazz Festival, curated by Chick him self at JALC. Elio Villafranca’s new album Caribbean Tinge (Motema), received a 2014 Preis der Deutschen Schallplattenkritik Nomination by the German Records Critics Award, as well has been selected by JazzTimes and DownBeat magazines for a feature on their very competitive section Editor’s Pick. He also received a 2010 Grammy Nomination in the Best Latin Jazz Album of the Year category. In 2008 The Jazz Corner nominated Elio Villafranca as pianist of the year. That year, Mr. Villafranca was also honored by BMI with the BMI Jazz Guaranty Award and received the first NFA/Heineken Green Ribbon Master Artist Music Grant for the creation of his Concerto for Mariachi, for Afro-Cuban Percussion and Symphony Orchestra. Finally, his first album, Incantations/ Encantaciones, featuring Pat Martino, Terell Stafford, and Dafnis Prieto was ranked amongst the 50 best jazz albums of the year by JazzTimes magazine in 2003.

Over the years Elio Villafranca has recorded and performed nationally and internationally as a leader, featuring jazz master artists such as Pat Martino, Terell Stafford, Billy Hart, Paquito D’Rivera, Eric Alexander, and Lewis Nash, David Murray, and Wynton Marsalis among other. As a sideman Elio Villafranca has collaborated with leading jazz and Latin jazz artists including: Chick Corea, Jon Faddis, Billy Harper, Sonny Fortune, Giovanni Hidalgo, Miguel Zenón, and Johnny Pacheco among others.

This year, 2017 Elio Villafranca received The Sunshine Award, founded in 1989 to recognize excellence in the performing arts, education, science and sports of the various Caribbean countries, South America, Centro America, and Africa. He is based in New York City and he is a faculty member of Temple University, Philadelphia, The Juilliard School of Music, New York University, and Manhattan School of Music in NYC.