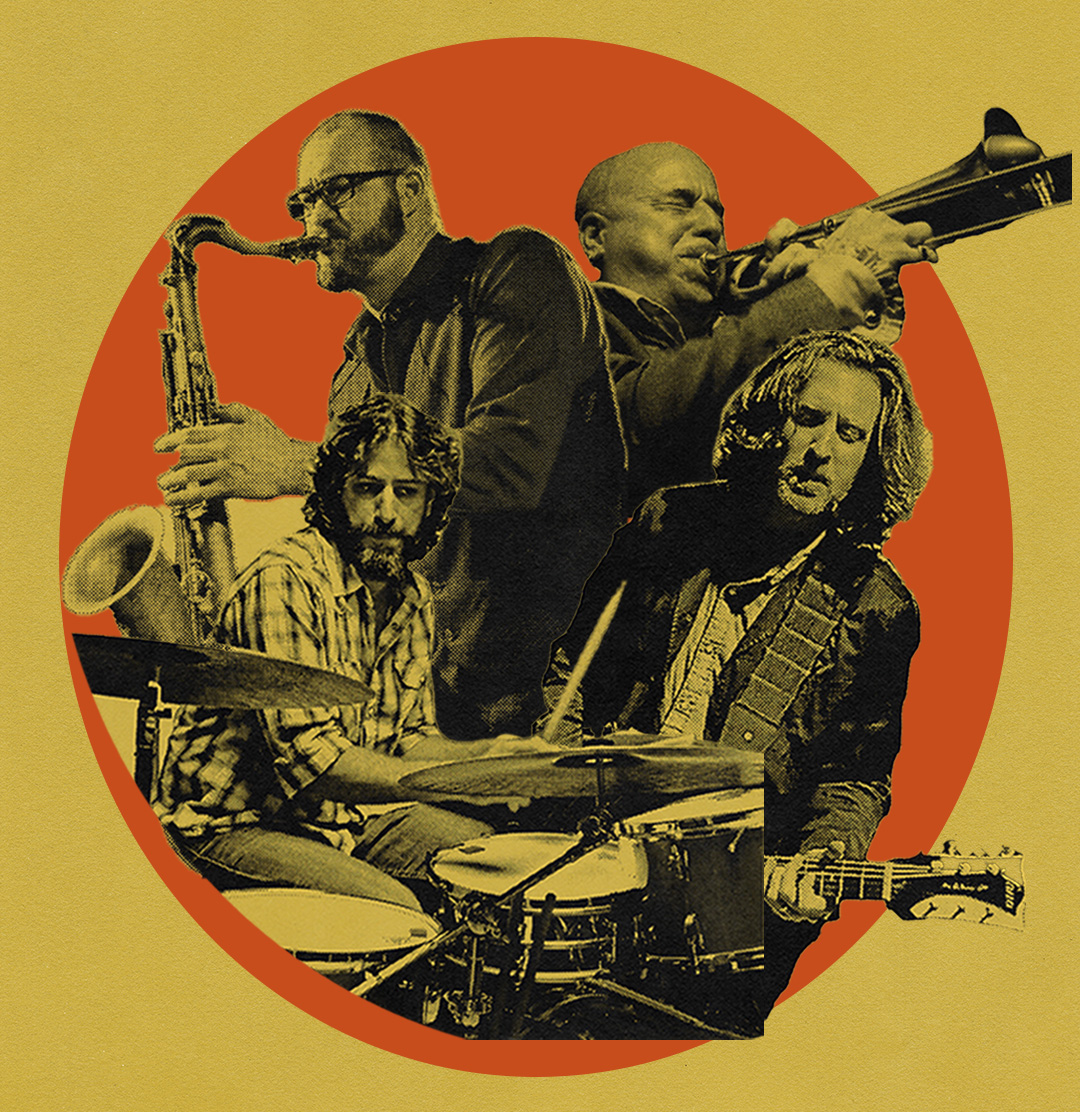 The saxophone player of choice for famous artists such as Gregg Allman, Little Feat, (the late) Levon Helm, and Steely Dan’s Donald Fagen, Jay Collins presents a special evening with an ensemble of world class players.

The saxophone player of choice for famous artists such as Gregg Allman, Little Feat, (the late) Levon Helm, and Steely Dan’s Donald Fagen, Jay Collins played on two Grammy-winning recordings with Levon Helm, a platinum-selling DVD with the Allman Brothers Band (Live at the Beacon Theater), and was featured on horns and arrangements for the Grammy-nominated recording with Gregg Allman, “Southern Blood” (2017).

Whether fronting his own band, The Northern Resistance, on lead vocals and sax, or blowing his horn in the bands of  legendary musicians, Jay always delivers. In an era where many learned to play music in a school, Mr. Collins is one of those rare musicians who learned to play the old-fashioned way -“on the bandstand”.

Although known as a horn player and arranger, Jay’s singing and song-writing abilities are a pleasant surprise to music lovers! His granite pipes prompted Time Out NY to note that, “His soulful ‘croak’ definitely deserves to be heard!” and Blues Revue said, “Jay Collins plays a hot saxophone, but he covers a lot more ground than that…..”

“Rivers, Blues, and Other People (2012) makes a resounding case for Collins the singer, songwriter, and bandleader.” - Hittin’ the Note Magazine

Jay also toured in 2010-11 with The Dukes of September, a collective featuring Donald Fagen, Boz Scaggs, and Michael McDonald, he played with Ray LaMontagne, Melissa Etheridge, James Hunter, and more recently has been lending his horn talents to the legendary band, Little Feat. In addition, Mr. Collins has serious jazz credentials, including touring and recording stints with Jacky Terrasson, Andrew Hill, and Bobby Sanabria among others.

The Midnight Ramble Horns were born at Levon Helm Studios' legendary Midnight Ramble sessions in Woodstock NY, providing horns and arrangements for the stellar artists that graced Levon’s Barn. While continuing to perform at Helm Studios with people such as Jackson Brown and Mavis Staples, the horn section has recently toured with Little Feat.