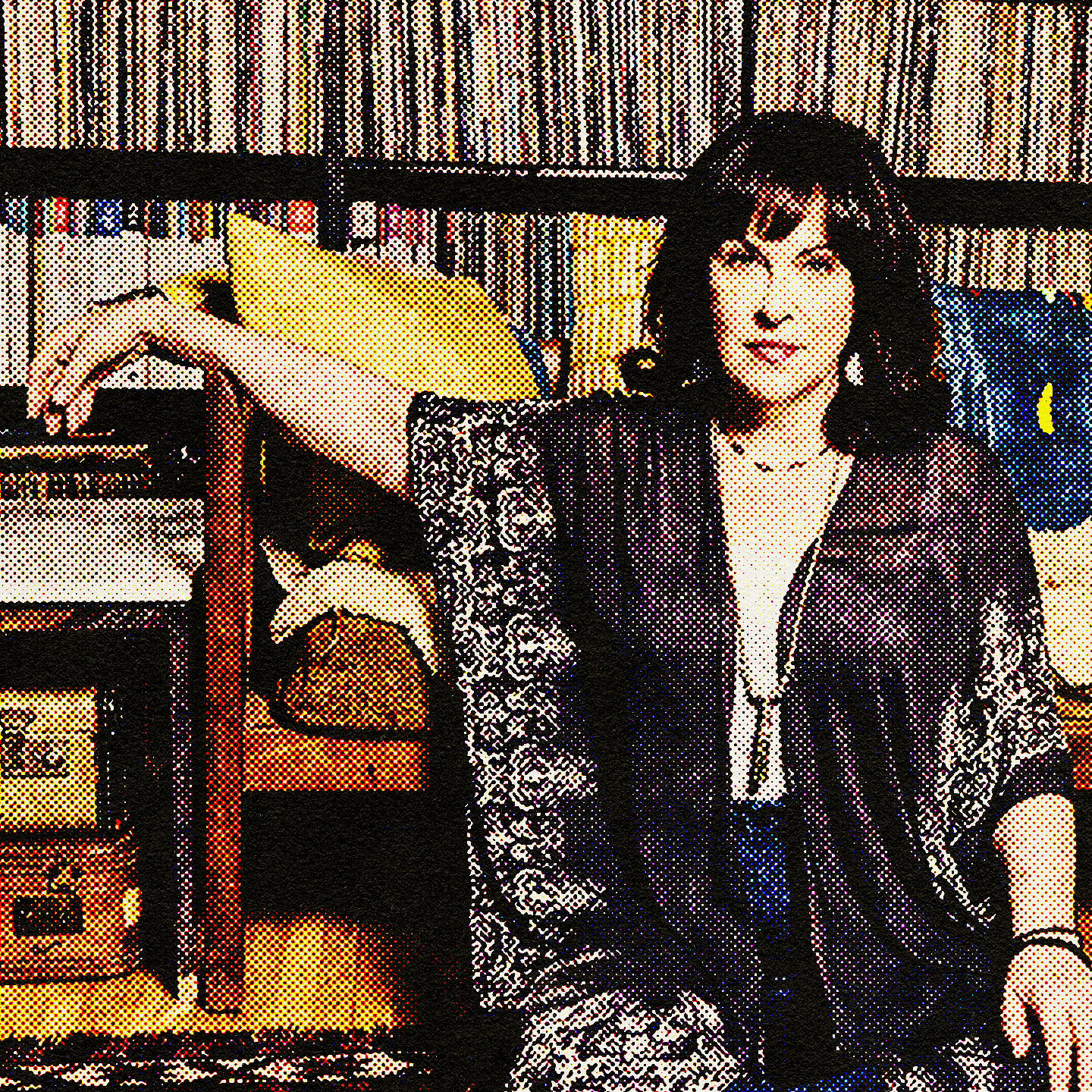 One of blues music's most decorated vocalists, Magness drew her earliest musical inspirations
from the sounds of her native Detroit and her father's record collection.

‍Janiva Magness’ sixteenth studio album, Hard to Kill is a boldly honest and affecting collection of songs that sit on the bedrock of blues, soul and funk. Her first new release in three years, Hard to Kill is a testament to Magness’ impressive decades-long career.

She is a seven-time Blues Music Awards recipient, and only the second woman, after Koko Taylor, to receive the highly coveted B.B. King Entertainer of the Year Award - presented to her by Bonnie Raitt and B.B. King himself.

One of the preeminent voices in contemporary American roots music, Magness has garnered widespread critical acclaim from press including Billboard, Rolling Stone, American Songwriter, LA Weekly, Downbeat, No Depression and many more.

After losing both her parents, Magness spent her teen years in foster homes, and eventually found her way to an Otis Rush concert in Minneapolis. Her job as a recording engineer in St. Paul led to session work as a background singer, and before long, she was leading her own band.