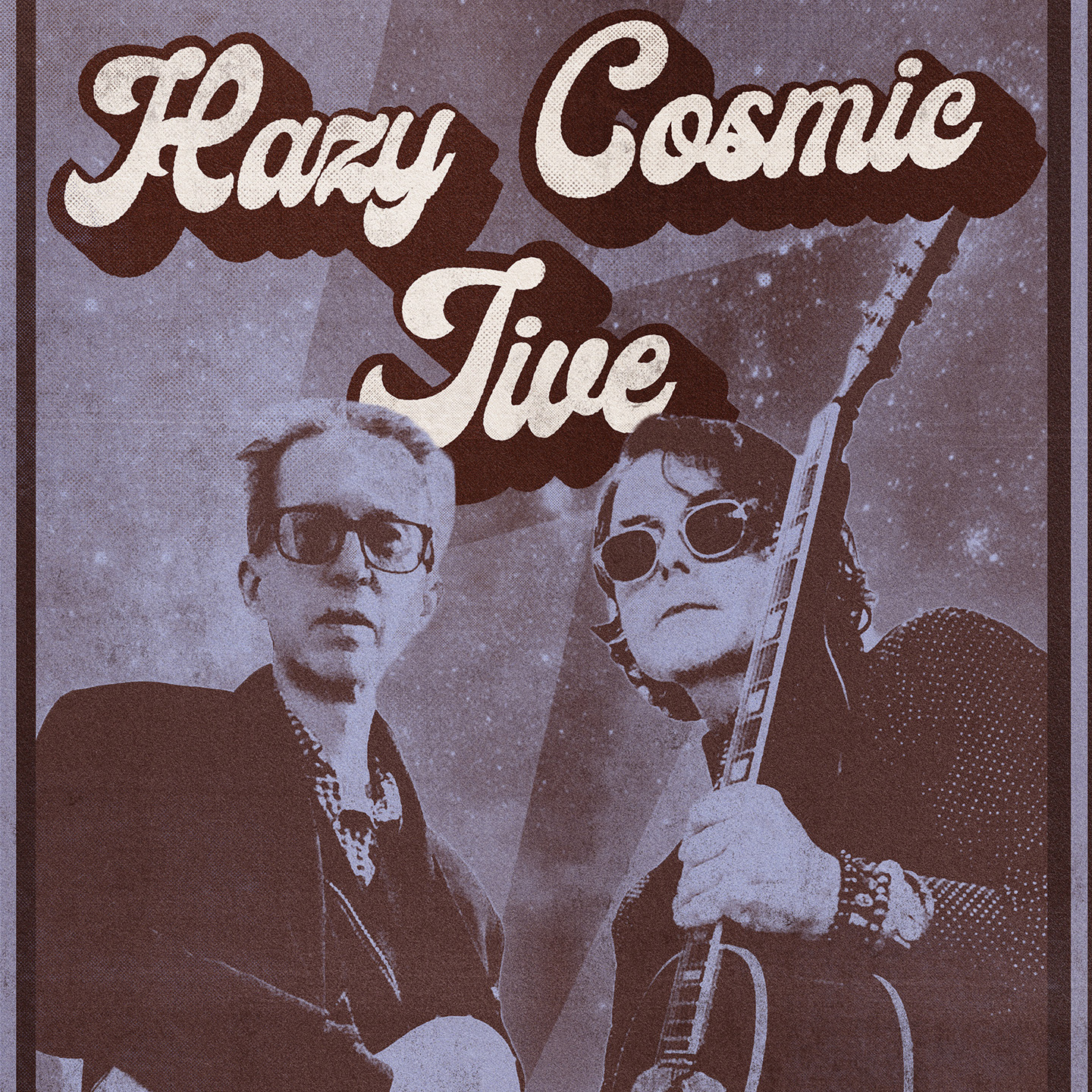 A special duo performance of Richard Barone of the Bongos and Glenn Mercer of the Feelies, performing two sets of 70s classics by Bowie, Bolan, Reed, Roxy, Eno, Iggy and more! They will be joined by Feelies percussionist Dave Weckerman, bassist Bob Torsello, and special guests.

‍Richard Barone is a recording artist, performer, producer, and author. Since pioneering the indie rock scene in Hoboken, NJ as frontman for The Bongos and then helping to launch the chamber pop movement with his solo debut “cool blue halo," Barone has produced countless studio recordings and worked with artists in every musical genre. Collaborators have included Donovan, the late Lou Reed, and American folk icon Pete Seeger. He has staged all-star concert events at such venues as Carnegie Hall, the Hollywood Bowl, and New York’s Central Park. His latest book, Music + Revolution: Greenwich Village in the 1960s, will be released this fall.

‍Glenn Mercer started on his musical path playing bass guitar with friends in various neighborhood bands. While studying art in college, he switched to guitar and helped form the “Out Kids,” with fellow Feelie Dave Weckerman on drums. Playing covers of semi-obscure garage bands from the 60’s; they soon began writing original material and playing shows in NYC. Bill Million was soon brought in as a replacement for the original bassist player. When the Out Kids broke-up, Glenn, Dave and Bill decided to stay together; Glenn took over lead vocals and Bill switched to 2nd guitar, and they chose the name “the Feelies.”