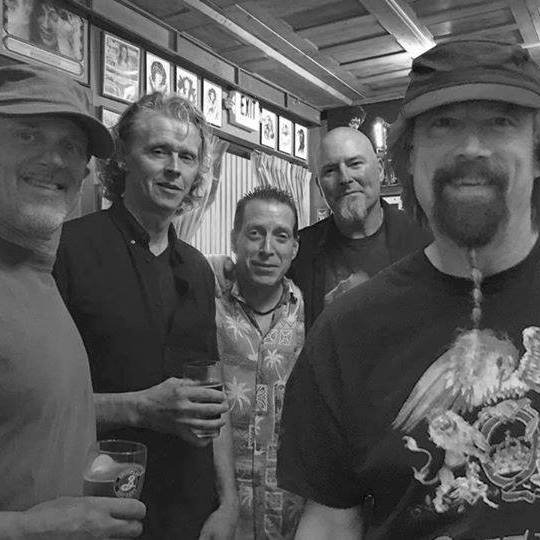 Although Fred Zepplin has opened for numerous national acts, their tagline "Live, local and homegrown rock" is well-respected and supported in clubs and bars throughout Orange County NY, and its neighboring territories.