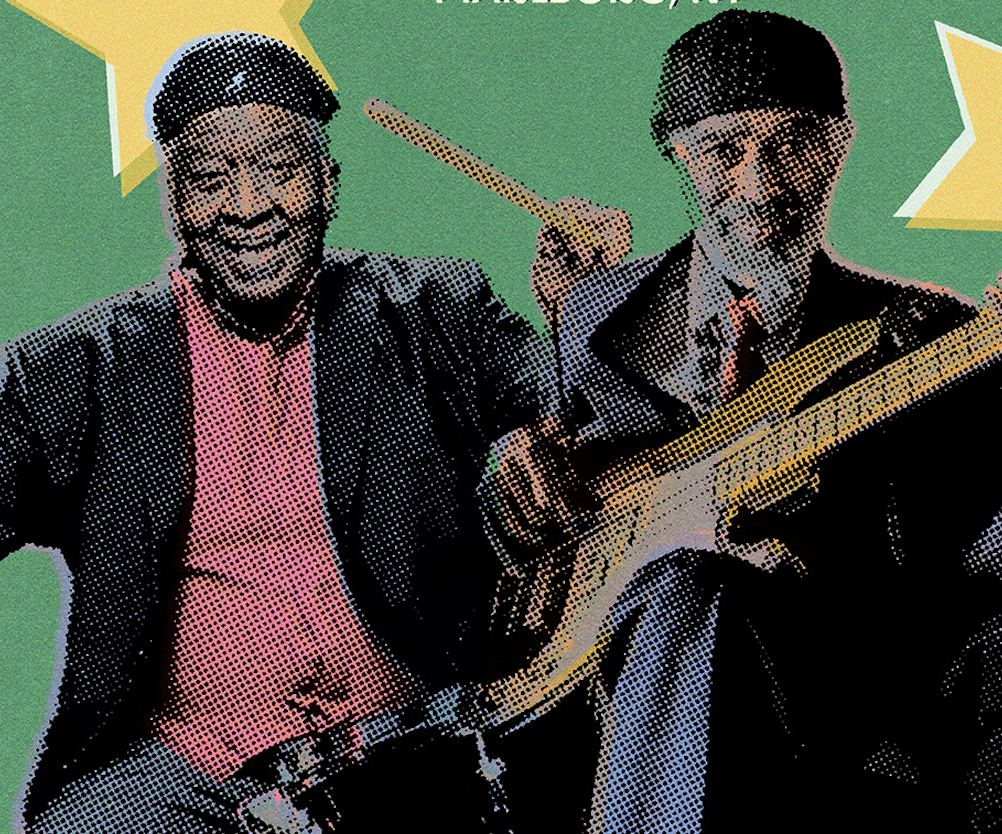 Two Legends! Fred Thomas, bassist with James Brown for over 30 years and member of the JBs joins forces with the "funkiest soul beat" in the business, Bernard Purdie, drummer with Aretha Franklin, Steely Dan & so many more!

Fred Thomas occupies a special niche in the history R&B. As James Brown’s principal bassist since 1971 (the “Make if Funky” era), Fred participated in one the most prolific periods in the Godfather of Soul’s incredible career as a member of Brown’s band, the J.B.'s.

Fred can be heard on No. 1 R&B singles “Make it Funky”, “Hot Pants”, “Get on the Good Foot” and the Top 10 R&B singles “I’m a Greedy Man”, “There It Is”, and “Honkey Tonk“. He’s on the all-time classics “Papa Don’t Take No Mess”, "Doing it to Death (Funky Good Time)”, "I Got Ants in My Pants”, "Stoned to the Bone” and instrumental classics like “Pass the Peas” and “Gimme Some More”. Fred’s bass lines are heard on some of the most sampled songs of all time, including Bobby Byrd's "I Know You Got Soul" and Lyn Collin's "Think”.

Fred Thomas is on the seminal "Live at the Apollo Vol. 3 Revolution of the Mind" and the recently released Vol 4 from 1972. He can be seen in the "Soul Power" (2008) documentary of James Brown's 1974 concert in Zaire, as well as in the many James Brown "Soul Train" appearances.

Which musician did Aretha Franklin definitely NOT want missing from the line-up when she recorded her most inspired albums at the beginning of the seventies. Who provided the back-beat for Steely Dan's "Aja", and for whom have Isaac Hayes, Donny Hathaway, B.B. King, "Sweet" Lou Donaldson, Joe Cocker and Hank Crawford reserved that stool behind the drum kit? The list is incomplete; it must be, because no other drummer in the last three decades has seen the interior of a recording studio as often as Bernard "Pretty" Purdie. A native of Elkton, Maryland - Purdie has laid down the beat on over 3000 albums to date.