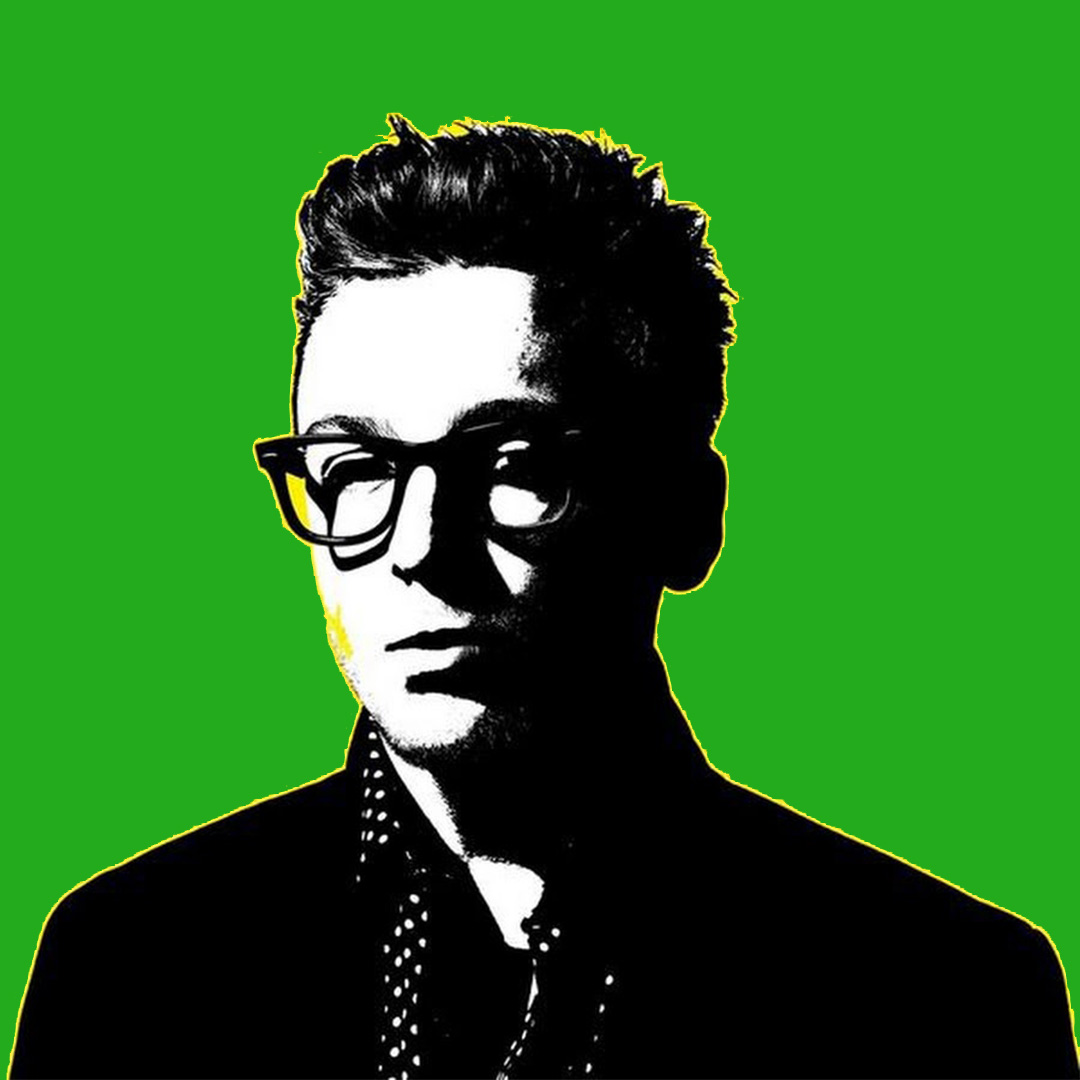 ‍Guitar star Dylan Doyle delights audiences, but frustrates anyone trying to define his sound....It’s his job to play it. And that’s what the Dylan Doyle Band will do..." - Wisconsin News‍

Stoner called Dylan one of the most prodigious players he has known, with abundant natural talent.  John Platania has referred to Dylan as “The Future.”  Ben Cauley, after playing with Dylan in Memphis said, “Dylan Doyle sounds like a young Jimi Hendrix.”  In the words of Bill Payne upon sharing the stage, “Music is a conversation.  Dylan spoke beautifully and was listening to the musicians around him. His play was imaginative and original.”

Attesting to Dylan’s versatility, Dylan has played the King Biscuit Blues Festival three consecutive years as well headlining the Grateful Garcia Gathering, the largest Grateful Dead festival in the Midwest. He consistently packs houses across Europe and the US.

"It is with great pleasure I put the spotlight on a wonderful musician......Dylan sat in on Little Feat’s “Dixie Chicken” that evening. His playing was flawless and inventive. Live performance is not about only playing a song but being aware of the conversation and flow of those you’re playing with. His musicianship was impressive. I wish him the very best on the journey he’s undertaking as a songwriter and leader of his own band. I look forward to our next conversation." - -Bill Payne of Little Feat

Homegrown Montrealer, Justin Saladino with a sound palette that includes colours of rock, blues, Americana, funk, and jam - bridging genres and influences to create the contemporary roots sound that they’re revered for.