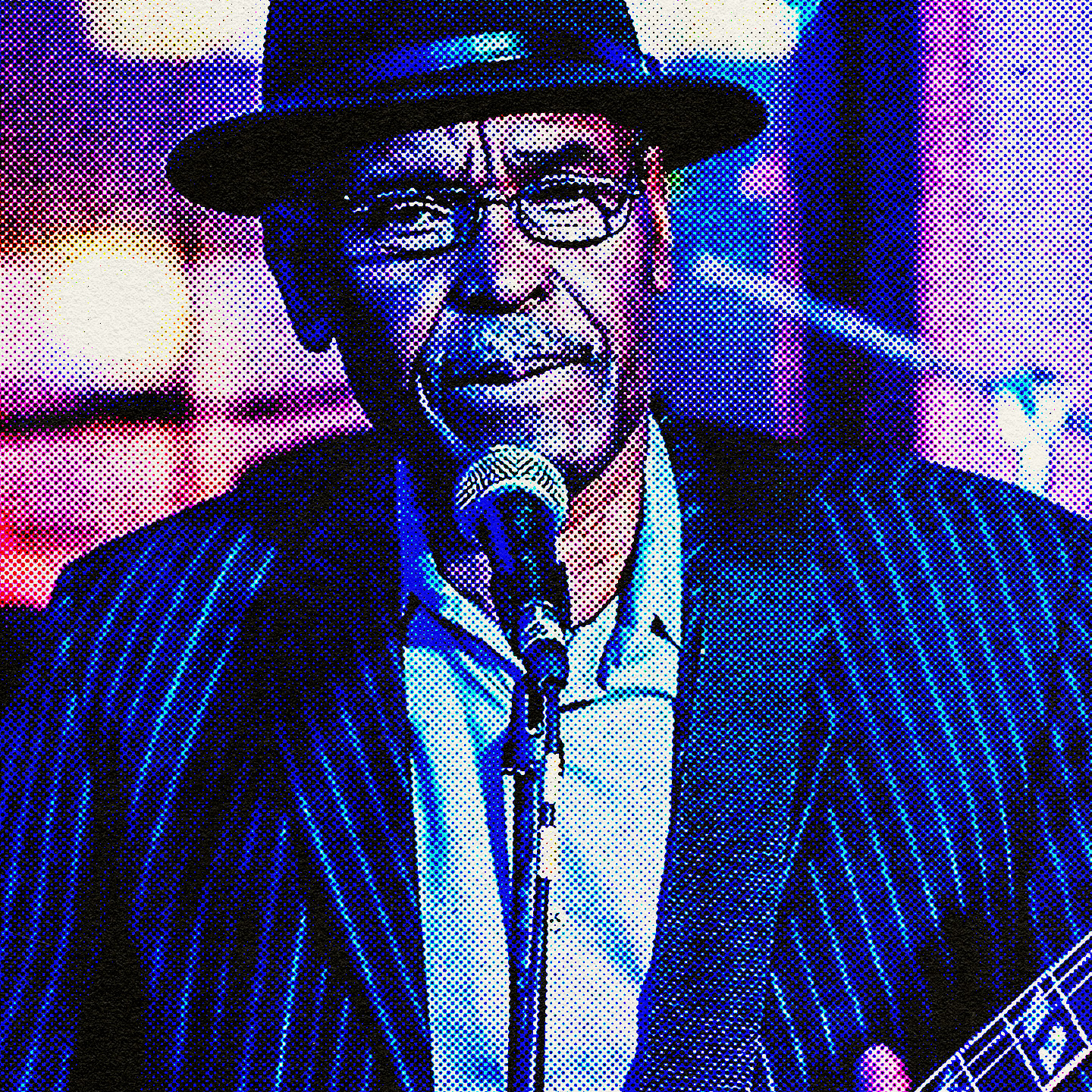 Mississippi-born American blues and rhythm & blues musician, Joe Beard, the father of blues musician Chris Beard spent his youth surrounded by aspiring and veteran blues musicians. Matt "Guitar" Murphy and his brother Floyd Murphy were Beard's childhood buddies who got him started with blues guitar. In the mid-1950's Beard moved to Rochester, New York, and befriended Son House. While visiting his brother in Chicago, he became enamored with the blues being played there and sat in with John Lee Hooker and Muddy Waters. Back in Rochester, he formed the Soul Brothers Six, playing bass and singing. Joe did not perform in public until 1965. From the '60s through the '80s, Joe gained a reputation as one of the best regional players in and around around Rochester and ultimately counted as one of the best nationally.

Chris Beard is a world class modern Blues guitarist, with a unique and compelling voice. Using his dynamic combination assertive vocals and his exciting guitar. Following the 80’s model of Stevie Ray Vaughan which features a combination of traditional blues, high-energy guitar playing, and a contemporary edge, Chris Beard is able to traverse the recent blues past and propel his audience into the future. When you grow up in a house filled with the blues, when your father grew up on Beale Street, when music was in your DNA, then blues is who you are and what you do. Chris's personal connections to the blues were forged with the living blues men he’s sat with since childhood. As the son of Joe Beard, the blues guitarist who grew up on Beale Street in the 1950’s, family friends like Matt “Guitar” Murphy and Buddy Guy stopped by, and young Chris became their willing pupil. After years playing the clubs in and around Rochester NY, Chris was offered the opportunity to record. In 1998. He released his debut recording, Barwalkin’, on JSP Records. That record earned Beard a W.C. Handy nomination as Best New Blues Artist! In 2015 Chris released his album "Eye of the Witch".