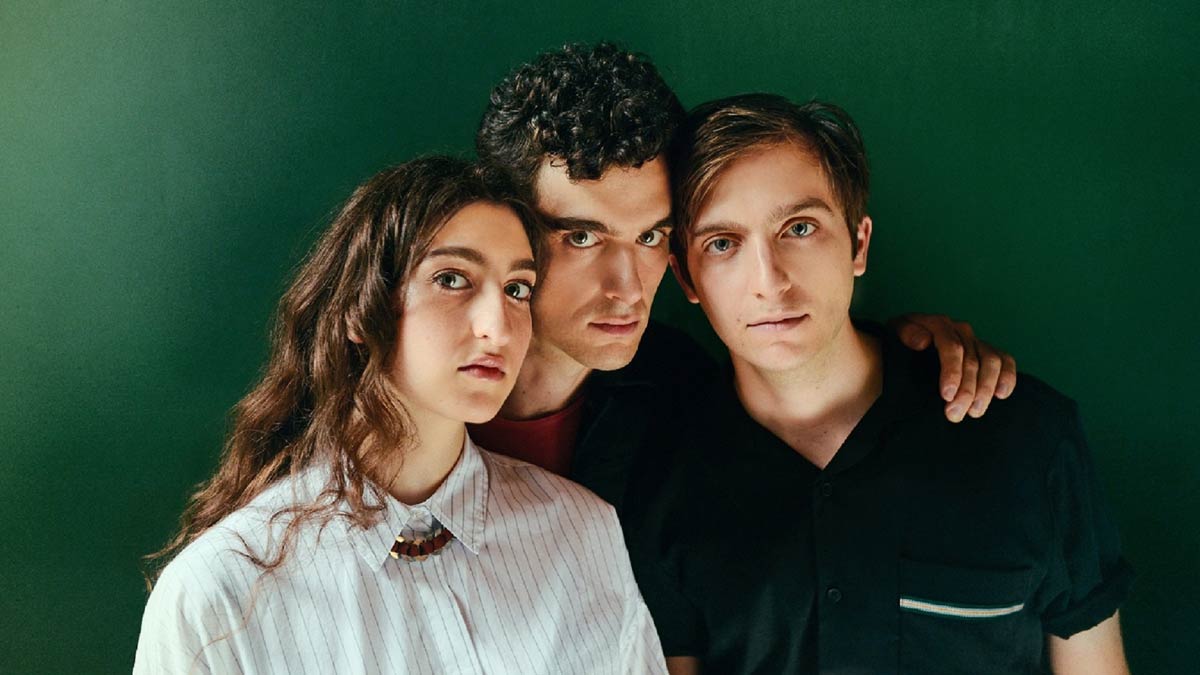 "Comprising twins Daniel and David and their younger sister Julia, this group has blood harmony by the bushel, and their three-part harmonies, which have been compared to The Fleet Foxes and The Staves, are beautifully executed."— EAST OF 8TH

‍"...Thrilled To Be Here, an LP steeped in classic rock and 20th century references: it’s impossible not to hear echoes of CS&N and Fleetwood Mac in their gloriously yelled harmonies...The vocal interplay feels laser-guided, ditto the production and arrangements. The power chords crashing in...latter-day Beatles filigree, are an irony-free trope deployed so expertly it’s almost comic, and no less pleasurable for it." - Rolling Stone

‍
When they’re not touring or starring on London’s West End, twins Daniel (Bass) and David Bailen (Drums) are playing and singing in three part harmony with their sister, Julia (Guitar) as their band BAILEN.

As children, the siblings were soloists in the Metropolitan Opera’s children’s chorus. Childhood friend Pierre Piscitelli is the only “non” Bailen, but the band says they are working on the paper work.

The Bailens have written music for Sons of Anarchy, Victoria’s Secret, Paper Magazine, Marc Jacobs, Ansel Elgort and can be heard on Raul Midón’s album (Don’t Hesitate) with jazz legends, Dianne Reeves, Liz Wright and Richard Bona. They can also be heard on Jon Batiste and Stay Human’s 2011 release, “My NY.”

The band has cultivated a presence in London, where they have performed, recorded with Grammy winning engineer Ricardo Damian (Uptown Funk), and garnered a faithful following within the London folk scene. The group's three-part sibling harmonies have been compared to The Fleet Foxes and The Staves.