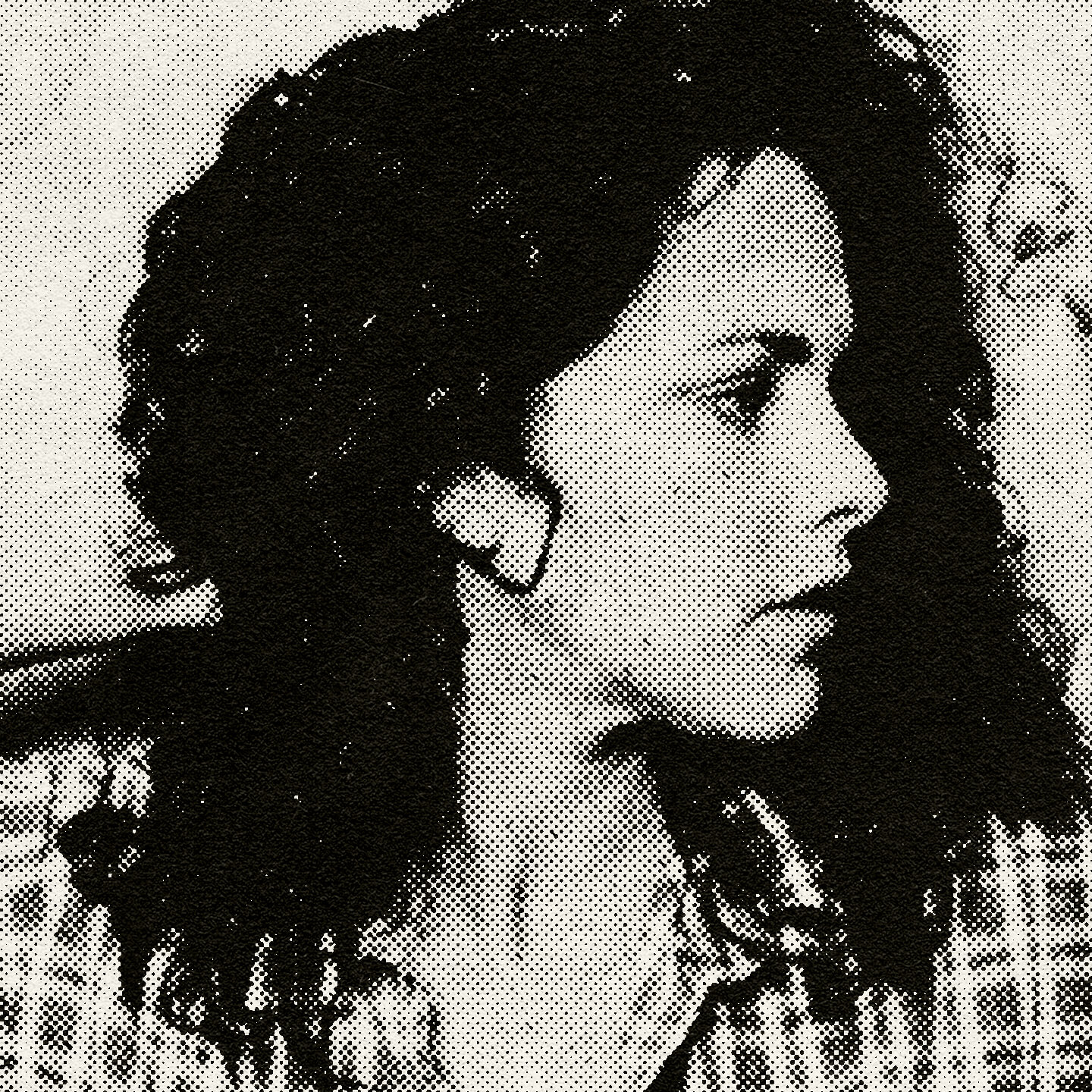 Well known among songwriters and critics alike. NPR’s says she “specializes in lyrics that are more barbed than her sweet soprano prepares you for. "There’s something fun about LaVere, even when she’s breaking your heart. 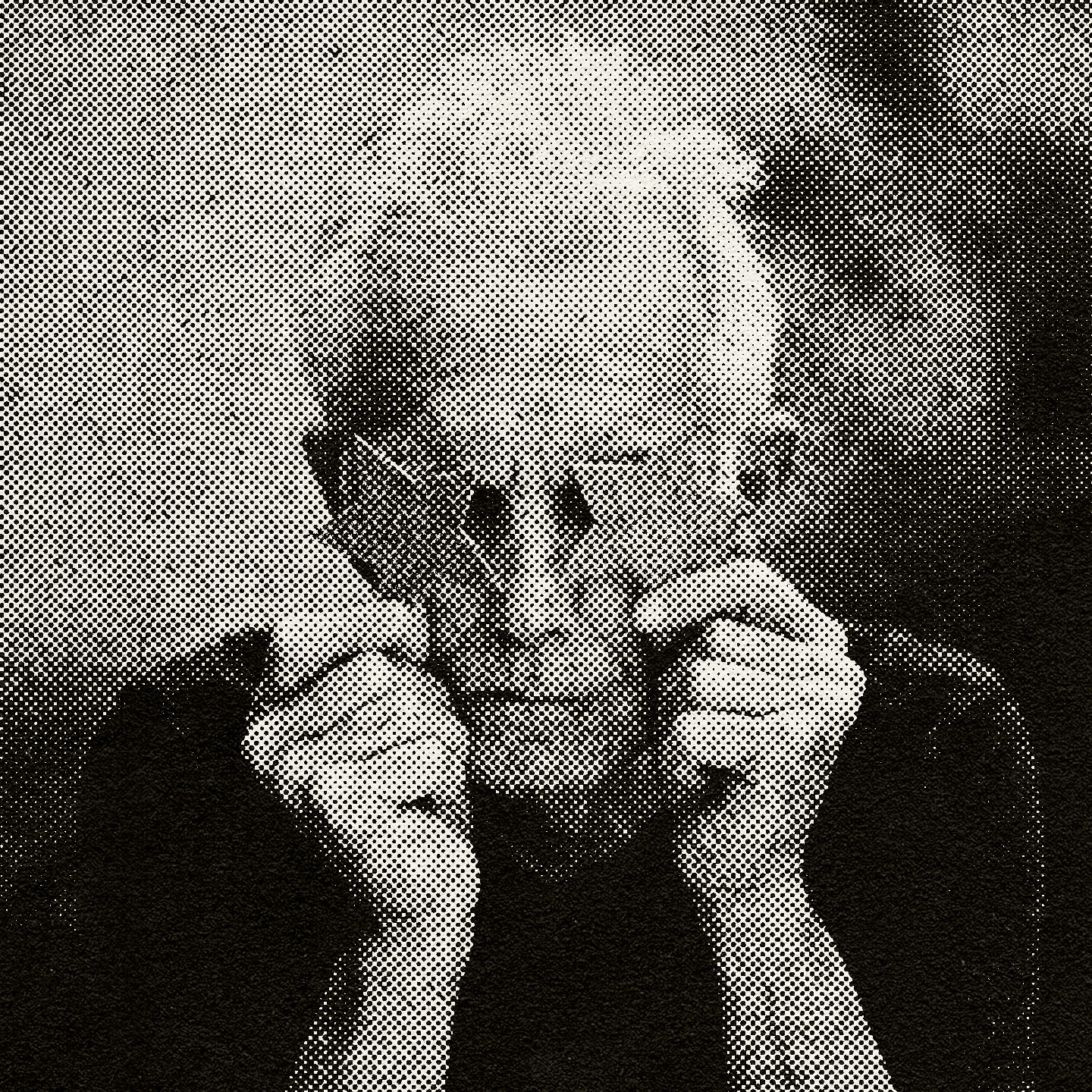 Music 8pm
“Imagine if Hank Williams had mutated into Captain Beefheart, acquiring a bunch of primitive electronic equipment along the way, and you’ll get some idea of where Dowd is at... Gloriously deviant.“ - The Independent
RESERVATIONS
Amy LaVere & Johnny Dowd
Jun 6, 2022
•
Main Stage
Music 7pm

Amy LaVere, born Amy Fant, is an American singer, songwriter, upright bass player and actress based in Memphis, Tennessee. Her music is classified as Americana, combining a blend of classic country, gypsy jazz, and southern soul. She has released three albums on Memphis label Archer Records, and has acting credits in motion pictures.

Johnny Dowd is an American alternative country musician from Ithaca, New York. Typical of his style are experimental, noisy breaks in his songs and strong gothic elements in the lyrics as well as in the music. There is also a strong undercurrent of black humor and the absurd in his work.