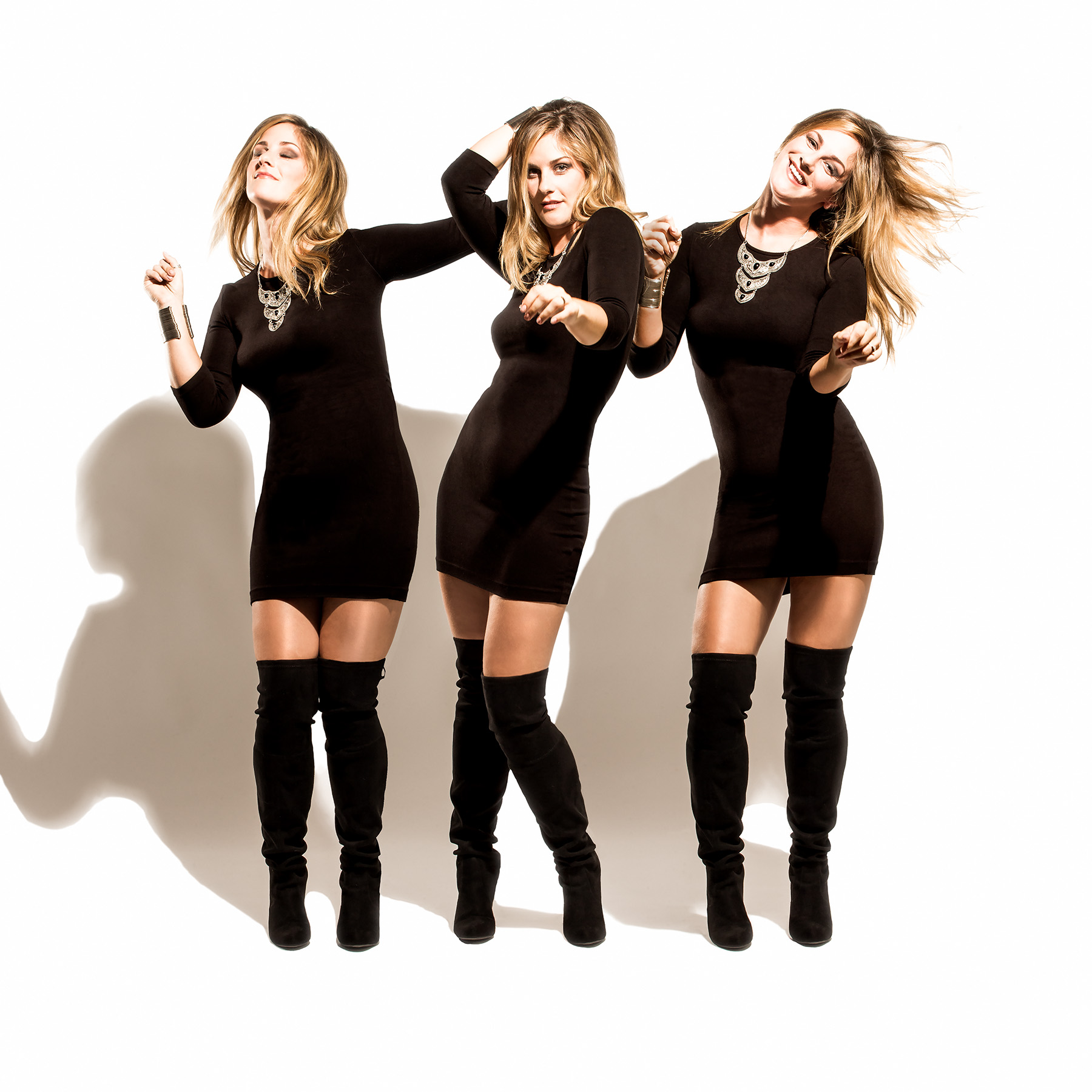 Neo-soul R&B artist Lindsey Webster combines an admirable natural talent with a genuine, accessible stage presence. After the release of her 5th full-length studio album, “A Woman Like Me”, Lindsey releases her latest - #6 - titled “Reasons”.

From the first note, Lindsey Webster captivates listeners. Her rich, soulful voice enchants a dedicated following who connect with the raw emotion she shares with them. As a Soul R&B artist, she combines an admirable natural talent with a genuine, accessible stage presence.

Webster considers herself “very, very lucky” to have grown up in Woodstock, NY. With a heavy emphasis on arts and music, her grade school had a progressive music program where Lindsey cultivated a deep love of music by learning the cello. After playing for 10 years, often in first chair, she moved to NYC to attend Fiorello H. LaGuardia School for the Music, Art & Performing Arts. As she grew musically, she transitioned from strings to voice where she heard her calling and found herself.

In 2009, Lindsey met her partner, Keith Slattery, and started performing professionally. Together, with a band of world-class musicians, they’ve performed thousands of shows in well known jazz venues and many major jazz festivals throughout the world.

The success of her second album You Change and achieving the only vocally driven song to hit #1 on the Billboard Contemporary Jazz chart for four weeks (beating our Sade’s previous record of three weeks) caught the eye of Shanachie Entertainment, whom she signed with in 2016 for the release of Back To Your Heart. Lindsey has now achieved 8 Top 10 Billboard songs and 2 # 1 songs on the smooth jazz chart. She also was named Billboard Smooth Jazz Artist of the year for 2016 and 2017!

The release of Lindsey’s sixth full-length studio album, Reasons, contains great songwriting and amazing musical performances, featuring the likes of veteran music industry A-listers Nathan East, Randy Brecker, Brian Culbtertson, and Nicolas Payton. Here’s a word from Lindsey on her latest release: “I don’t know how, but it seems that with each album we get better than the last,” she explains, humbly. “I feel that Reasons is our strongest album from a production standpoint so far. And the fact that Keith and I have worked together meticulously since day one has really helped give our sound its uninhibited originality”. The album will be the sixth one produced by Lindsey Webster and Keith Slattery.